The Passing of Hugh McMonagle 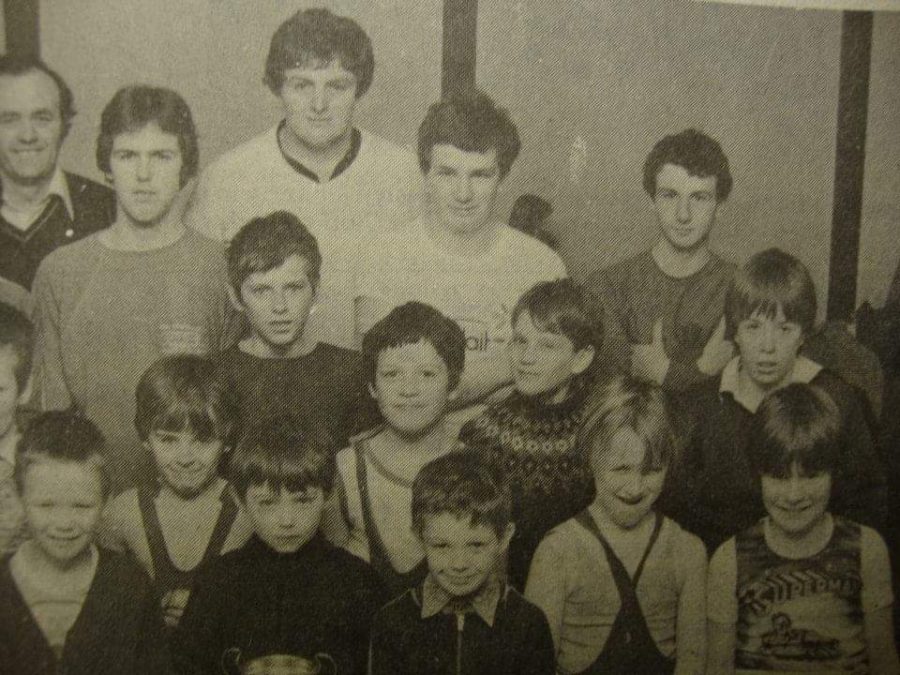 Today British Wrestling learnt of the death of Hugh McMonagle, one of the head coaches and a valued volunteer with the Buccaneers Wrestling Club from Derry City, Northern Ireland.

During some very tough times Northern Ireland, Hugh was an exceptional leader within his community and an inspiration to many young athletes. He helped forge numerous friendships through wrestling particularly with members of the Carrick Amateur Wrestling Club when several titles were hotly contested at the Northern Ireland Championships during the 1980’s

Jim McDaid, one of the Buccaneers most successful athletes recalls, “Hugh’s the reason I wrestled, he was my next door neighbour for 30 years, a true friend and all of us from the old club have very fond memories of this great man”

The thoughts of British Wrestling are with the members of Hugh’s extended family and his friends, condolences to all.