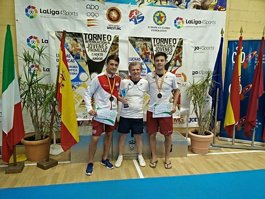 George Ramm and Charlie Bowling each came away with Gold medals from their 1st May tournament at Lo Pagan, Murcia, Spain.

The Jovenes Promenas tournament, (or “Young Guns”) was for Juniors and Cadets.

Both competed in the Juniors.  George (60K) had opposition from Spain and Israel, and Charlie (66K) from Spain. 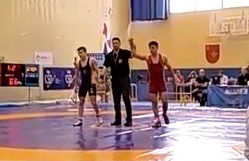 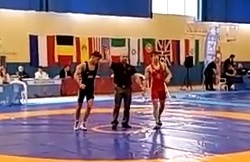 George won his first match v ESP 12-2. In his second match he won 10-0 v ISR and in his third match he pinned ESP in the first round.
George won the gold medal. 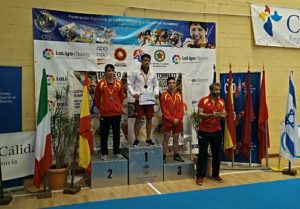 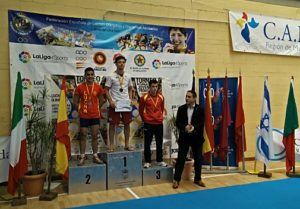