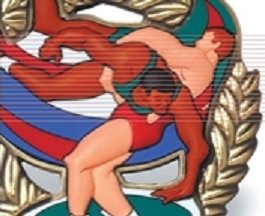 A vote by member nations as to a new location was taken as and the majority voted to have the Championships hosted in Budapest, Hungary.

The 2013 Commonwealth Wrestling Championships will be part of Olympic Wrestling Solidarity of the Wrestling nations “SAVE OLYMPIC WRESTLING.”