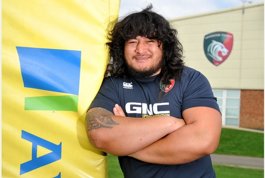 Entrants converged on Leicester City (link) to the Aylestone Leisure Centre from all directions. 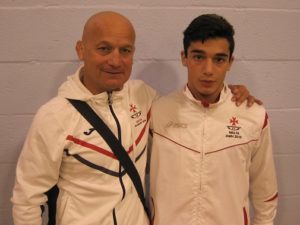 There were good representations from clubs from Scotland, Northern Ireland and Wales as well as across England. Leicester City is helpfully centrally located in the UK with ample hotel accommodation and air links at East Midlands Airport. Furthest away was Gary Giordmaina from Malta, who took on Brian Harper from Tullibody in the 55kg Junior weight class. 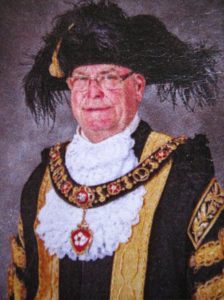 There was a star-studied list of dignitaries present to inspire the Juniors.

The event was formally opened by The Right Worshipful The Lord Mayor of Leicester, Councillor John Thomas, (link) accompanied by his Consort, Mrs Margaret Corley.

John Thomas had been a national-level Water-Polo player and is firm in his belief for sport’s force for good for the country’s youth.

They thoroughly enjoyed their introduction to Freestyle Wrestling watching many closely fought matches. 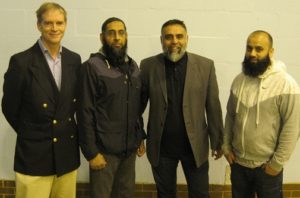 Both were impressed by the passion of the competitors their coaches and their supporters. 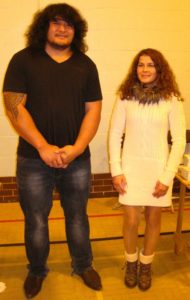 135kg Logovi’i Mulipola (link) of Leicester Tigers rugby team (prop) and player for the Samoan national team presented prizes to the boys.
Logovi’i was photographed with many of the competitors as they collected his autograph.

Leicester City would be keen to invite back again such a prestigious national event and it is hoped that local young people get inspired to take up Wrestling at the Leicester Combat Academy (link). 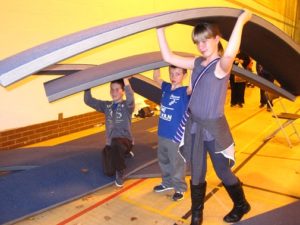 The Midlands Region and Leicester Combat Academy were great hosts, with the British Wrestling Association supporting many of the logistics. 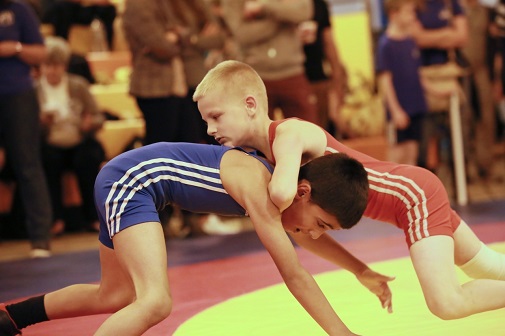 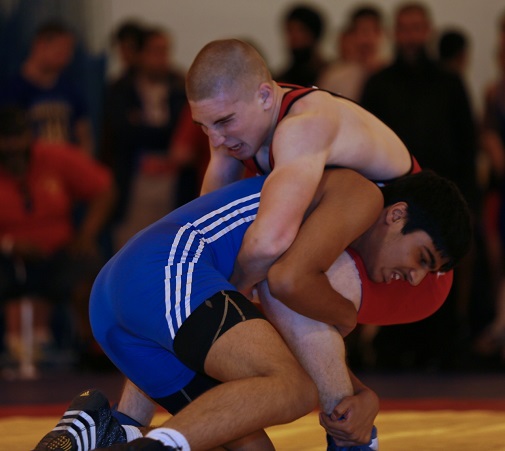 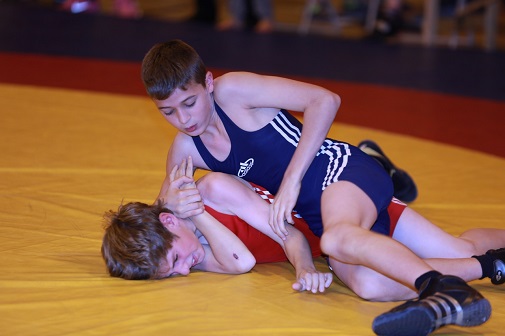 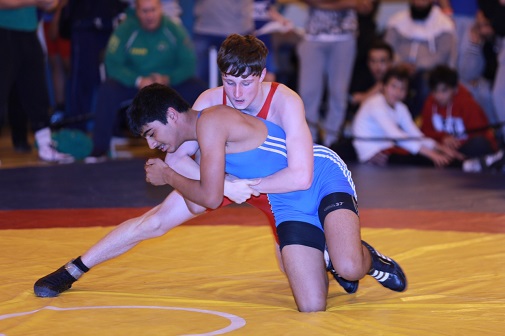 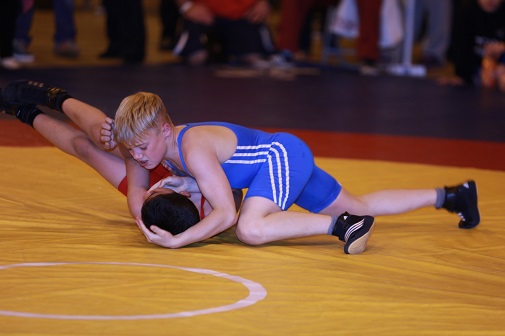 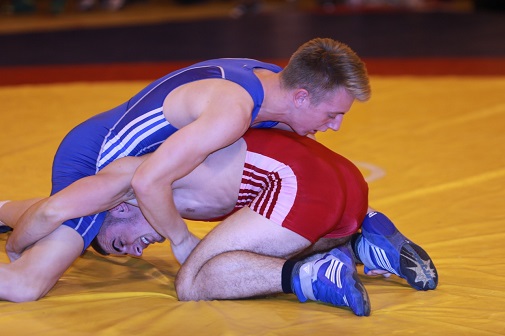 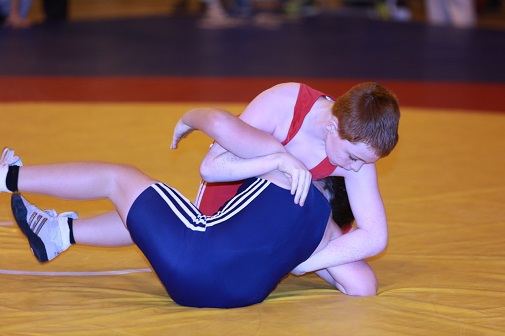 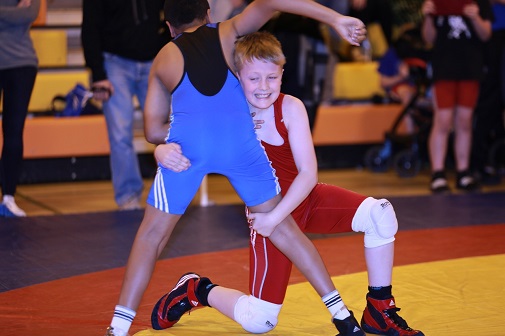 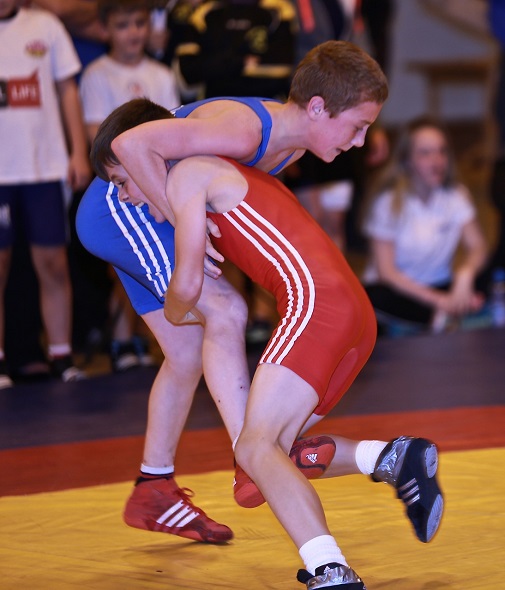 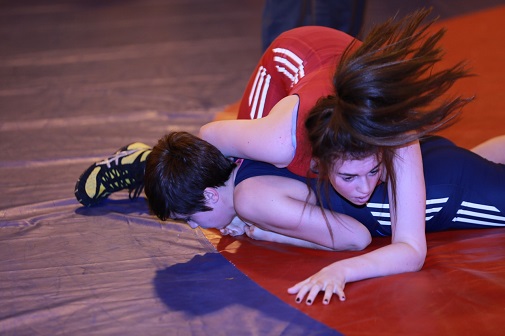 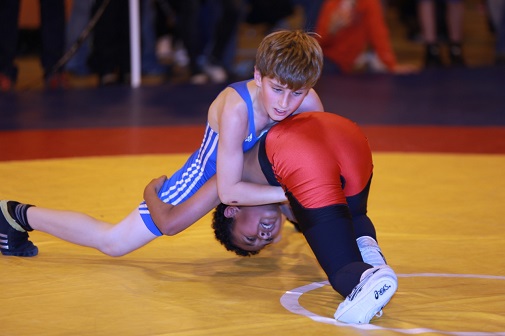 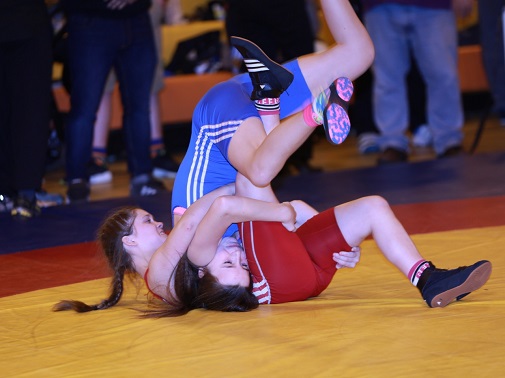 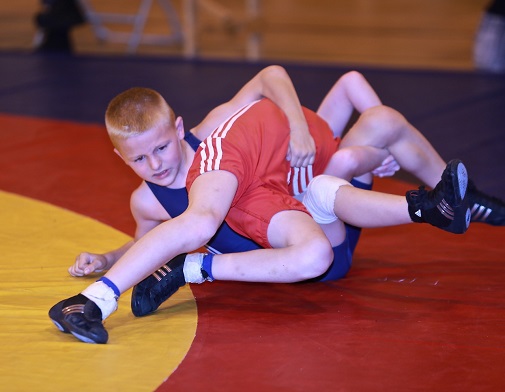 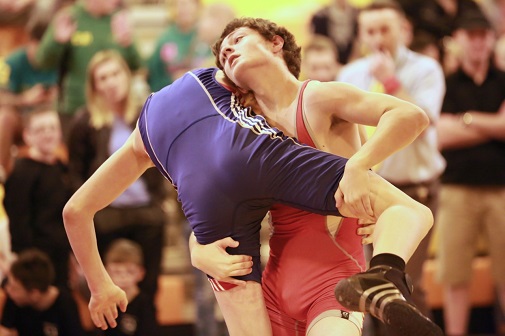 A preview gallery is available for those who took the little ticketson the day. A purchase gallery will be up on Wednesday.
http://www.amateursportsstars.com/members/galleryphotos/258