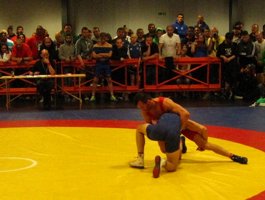 This year’s 2016 English Championships had a total of 216 across all ages from the youngest (8yrs) to the oldest (69yrs).

The competition took place across three mats, ending just before 6pm and was supported by a large core of volunteers, (9 Referees; 2x Pairers; Scoreboard operators, Physio; commentator, sound and video operators and cameramen and many more who were involved to make the competition a success). A tombola, generously supported by attendees, contributed to the costs of the Referees.

Within some weight classes, the matching for both age and weight resulted in a few weight categories having two groups due to differences in age. 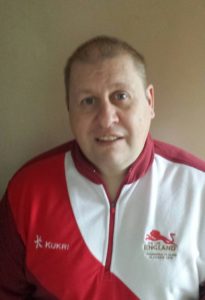 They circulated a flyer to collect aspirant details and promoted the first training events which will take place on 9th/10th July at locations in the South/North respectively.

There was a deal of interest and if anyone else is interested in applying to join the squad, either with a potential Commonwealth athlete or as a training partner, then please let Eddy/Jit know by e-mailing EnglandTL@Britishwrestling.org

Thanks and congratulations must go to Middleton & Wirksworth Club who made a great job of hosting the competition and to all those whose volunteering and hard work helped with the smooth running of the day.  Thanks also the athletes, coaches and parents for a good competition. 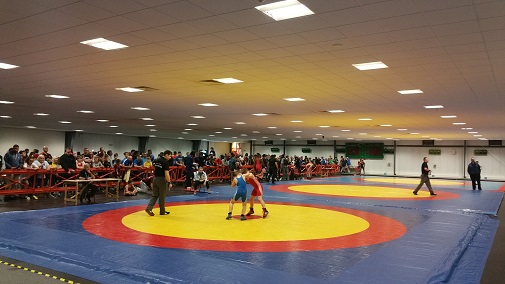