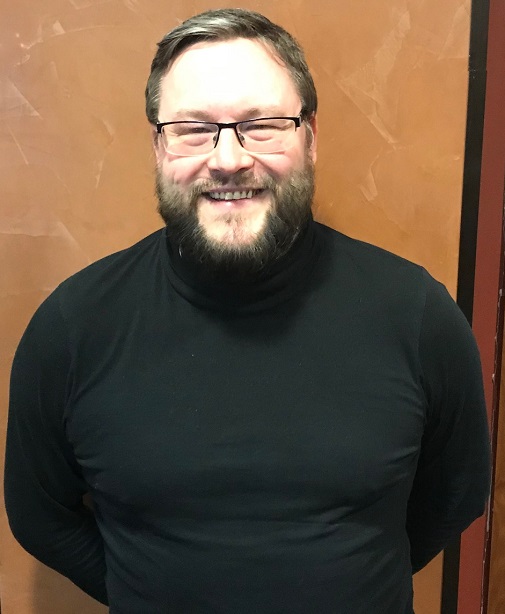 Marc has an extensive knowledge of the sports structures operating in the UK, the safeguarding challenges faced in the sector and the environment in which British Wrestling operates. Marc developed his insights through previous roles with Sport Northern Ireland and the Scottish Institute of Sport. Marc is also Chair of Archery Northern Ireland.

Marc will be ensuring that British Wrestling takes a proactive and, where necessary, transparent approach to prevention, education and case management in the safeguarding of children and vulnerable adults.

Marc is a resident of Northern Ireland from where he will manage this British role however with modern (and usually quite economic) flight connections it is envisaged that there will be little barrier to Marc making personal contacts whenever necessary.

Marc takes over the role so ably managed by Yvonne Ball.

Yvonne has been a volunteer with British Wrestling since the early 1970’s, more than 45 years. Yvonne has always taken a huge interest in the development of young wrestlers. Nothing pleased her more than to see them growing in both stature, confidence and capability to achieve their full potential on the mat.

In April 2017, Yvonne retired from her (much more than) full-time role and the British Wrestling operational activities that were taken on by Barry Pollin but Yvonne helpfully carried on as Lead Safeguarding Officer whilst a successor was found. Yvonne was held in huge respect within the Child Protection in Sport Unit (CPSU) and other sport safeguarding networks and she sometimes addressed their conferences

British Wrestling marked Yvonne’s second retirement with the presentation by Jem Lawson, Chair, of a picture representing a Manchester street mural that Yvonne would see every time as she approached Manchester and Salford on her (beyond counting) numbers of journeys to the Academy from her home in Chesterfield.

The British Wrestling Association wishes Yvonne well for the future.