Another Tremendous Addition to the Scientific Support Team 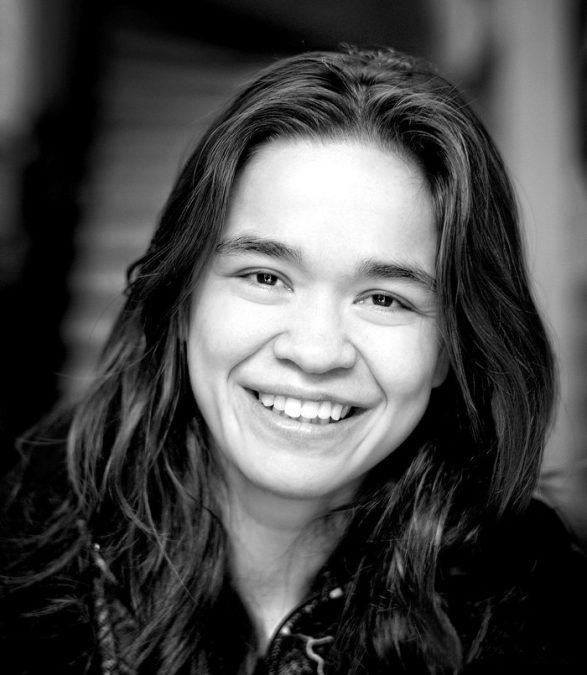 British Wrestling is pleased to welcome Dr Rosemary “Rosi” Sexton on board as the latest member of our Scientific Support Team. Rosi has had an amazing career and may already be known to our membership as the first British based female athlete to compete in the Bellator Fighting Championships at Bellator 12 and the UFC, making her debut in Winnipeg, Canada on the UFC 161 card in 2013.

In addition, Rosi is a mathematician (with a 1st class degree from Cambridge University and a MSc degree from the University of Manchester in Mathematical Logic), sports therapist, osteopath, writer and musician. Rosi trained in osteopathy, receiving a degree in that subject from Oxford Brookes University in 2010 and currently practices as an osteopath in the Birmingham (Solihull) area, with an interest in sports injuries and evidence-based practice.

Rosi has written about the problem of performance-enhancing drugs in combat sports and is a supporter of the Voluntary Anti-Doping Association (VADA). She is a spokesperson for SafeMMA, an organisation dedicated to ensuring safety of competitors and she runs a combat sports injury clinic.

Rosi had been involved in martial arts since school days and she holds dan grades in Jujutsu and Taekwondo and when asked why she had chosen to fighting career she replied “The other things I did, the music, the maths, just weren’t quite hard enough”

On 28 June 2020, it was announced that Rosi would stand as a candidate for leadership of the Green Party of England and Wales.

When asked about her recent connection with the sport, Rosi replied, “Wrestling is an amazing sport, and I’m excited to see it becoming more popular in this country. Having UK wrestlers winning at the highest levels would really help to encourage more people, and especially youngsters, to get involved in the sport. I’m glad to be able to offer advice and support to help our talented athletes to achieve their potential.” 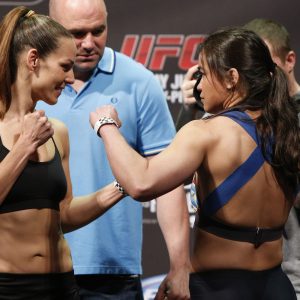