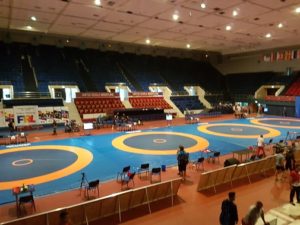 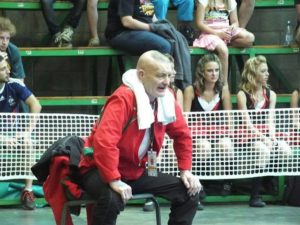 The athletes were accompanied to the tournament by Coaches Eddy Kavanagh and Alan Jones MBE, as well as Referee Lee Seggl. 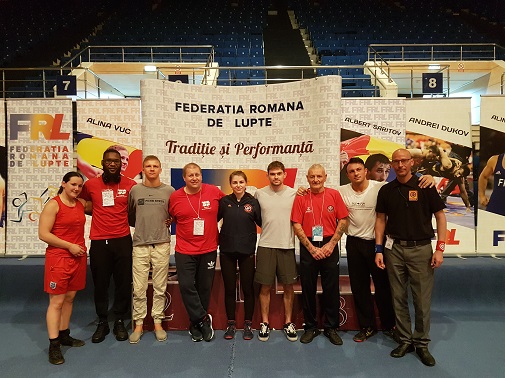 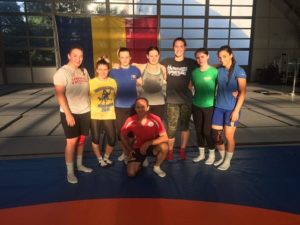 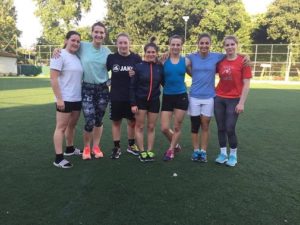 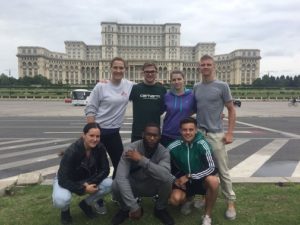