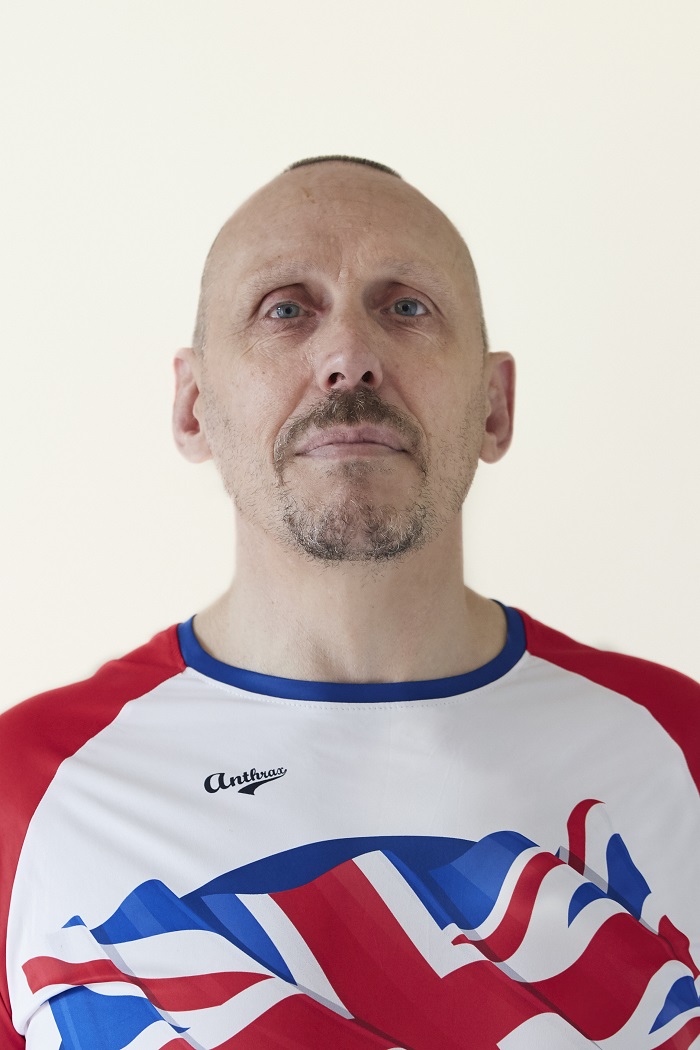 Barry took up the sport as a teenager and went on to win several Northern Ireland and Irish titles. He was a British Squad player who represented Northern Ireland at many international events including the Challenge Cup of Great Britain.

Barry developed his wrestling style at the Carrickfergus Wrestling Club and availed of a wrestling scholarship with the Sebring “Blue Streaks” Takedown Club in Florida, USA. Other influences on his wrestling career were the long summers spent working for and training with the Alan Jones (AJ) Leigh Wrestling Club, England.

Barry was formerly on the Board of Directors of the Northern Ireland Commonwealth Games Council and possesses a first class Degree in Management Practice awarded by the Ulster Business School, Ulster University.

Is there life outside of Wrestling?

Barry is a black belt (1st Dan) in judo and is a Level 2 judo coach and has worked within the Northern Ireland Judo Federation (NIJF).  He has played rugby at a Junior Ulster level and still follows the sport with great interest.

Ah! Is there other interests and hobbies?

Barry is married with three children who, in between trips to the cash machine, will conduct reparation work in difficult environments. Barry has already spent over 5 years working through problems in Mitrovica, Kosovo (for the United Nations and the European Rule of Law Mission) and a further 18 months in Basra, Iraq working with their Chief of Police. He is currently a member of the Forum for Cities in Transition.