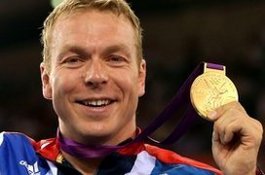 Blue Peter will launch a new sport badge in July to help increase sport participation across the country.  It will be aimed at inspiring children to act out the sporting legacy.

It hopes to inspire children to act out the legacy of London 2012 and marks the programme badge’s 50th anniversary. Golden Hoy – the gold medals. 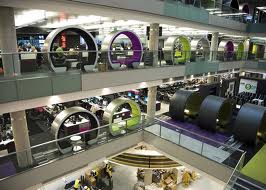 The coming of the special badge caused lots of interest when it was trailed at a Sport Day arranged by the BBC at Media-City, Salford where representatives from across the UK’s sporting spectrum were briefed.  Colin Nicholson represented British Wrestling.

The Blue Peter Sports Badge will be officially launched on Blue Peter’s special programme live from Wimbledon on 4 July and will be awarded from that time until the end of September 2013.

In a separate initiative BBC One will also air a new Olympic magazine series called Inspire: The Olympic Journey to also continue the legacy of the Games.

The monthly series will begin on 27 July – exactly one year on from the London 2012 opening ceremony.
The show will celebrate the biggest names, the rising stars and the unsung heroes of Olympic sport and will be presented by Gabby Logan, airing on Saturday afternoons.

The series will be accompanied by Get Inspired, a BBC-wide initiative to promote participation and help individuals get more involved in grass-root sporting activities.

BBC Sport director Barbara Slater said: “The Get Inspired initiative will take advantage of the BBC’s role as the nation’s leading sports broadcaster, encouraging sports participation across the UK and providing viewers with tools to help get involved.”

The first episode will air from the Commonwealth Games site in Glasgow with six-time gold medallist Sir Chris Hoy joining Gabby on a tour of the Velodrome named in his honour and to discuss his illustrious career.

Four-time rowing Olympic gold medallist Matthew Pinsent will also explore the true meaning of the Olympic legacy.
The special Blue Peter badge will be awarded to children who can prove they have been instrumental in creating their very own sporting legacy and will be handed out from July until September this year.

Ewan Vinnicombe, editor of Blue Peter, said: “It’s the 50th anniversary year for the original Blue Peter badge so I’m delighted that we are launching a new badge to inspire our audience to enjoy sport with their friends.

“A brilliant legacy after an amazing year of sport in the UK.” 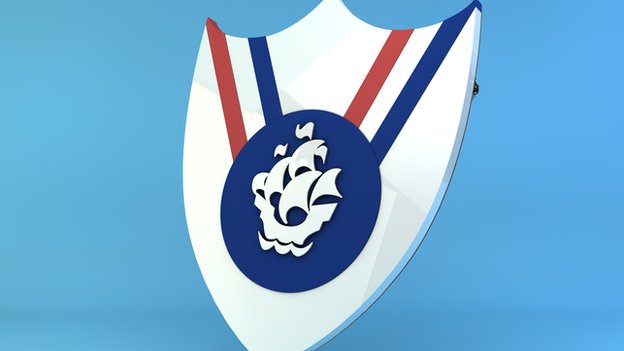