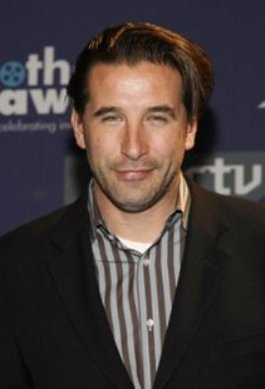 Baldwin, who wrestled at Binghamton University before a long career in television and films, has joined USA Wrestling’s Committee to Preserve Olympic Wrestling as a self-described “Hollywood point person.”

He has enlisted Ashton Kutcher, his brother Alec Baldwin, Steve Buscemi, Mario Lopez, Mark Ruffalo and others in Hollywood and the world of sports to help him out.

“The work ethic and the discipline and the mental toughness transcend the sport of wrestling. And later in life, when you are crossing bridges and fighting your way through adversity as a husband and a father in the pursuit of your life’s interest and your career, that will come back to serve you well,” said Baldwin.

With thanks to the Wall Street Journal