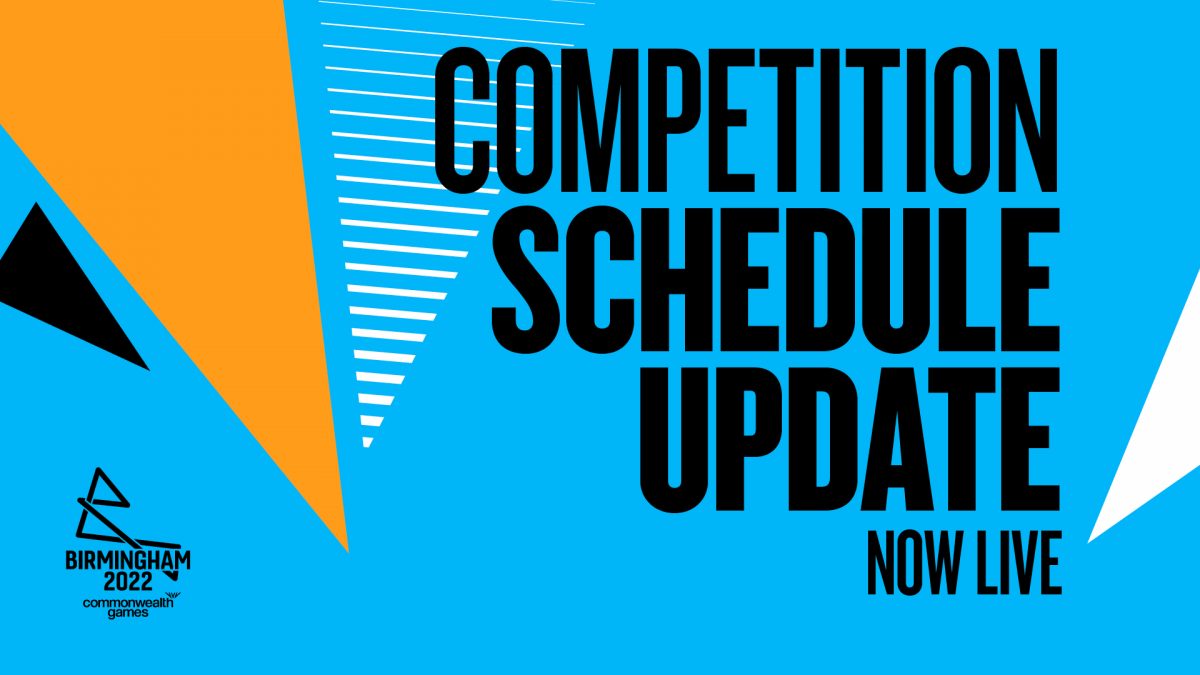 Birmingham 2022 has released the latest version of the competition schedule for the Commonwealth Games, the biggest multi-sport event to be staged in the UK for a decade. The new information includes the start and finish times for all 286 sessions of the Games, plus information about when the 283 gold medals that are up for grabs will be won.

The sporting action will start in style on Friday 29 July with medal sessions on the first day confirmed for swimming, track cycling, gymnastics and triathlon, all sports in which the host nation has reigning Commonwealth champions.

Last year organisers confirmed that more medals will be awarded to women than men for the first time ever at a major multi-sport event and Sunday 7 August will be a showcase for women’s team sport in particular, with the medal matches for women’s hockey, cricket T20 and netball all taking place on the same day. 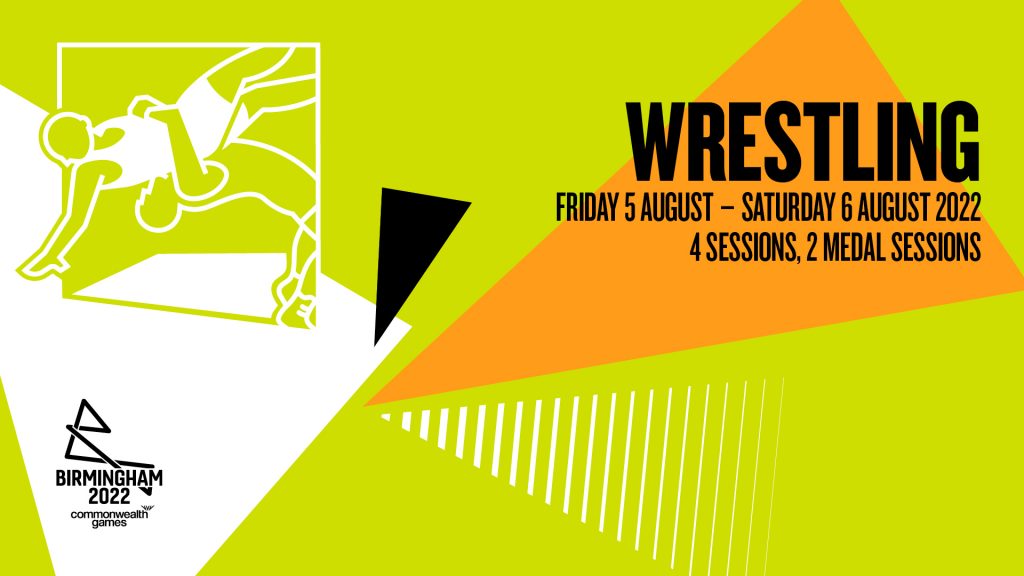 “There will be a series of stand-out sessions in this exciting sports programme, not least the fantastic showcase of women’s team sport with hockey, netball and T20 cricket gold medals all being won on the same day.

“The Birmingham Commonwealth Games will provide some of the most memorable moments in what is set to be an incredible year of celebration for the UK in 2022.”

The final day of competition will be held on Monday 8 August when gold medals will be awarded in diving, table tennis, badminton, squash and hockey – also sports where Team England has previously excelled, so it could be a magic Monday finish for the home nation.

The ceremonies team will be most in demand on Tuesday 2 August when nine sports will award medals and Sunday 7 August when the medallists in eleven different sports will be decided.

The new schedule, which has been finalised following detailed conversations with Games Partners, international federations and broadcasters, has been added to the Birmingham 2022 website, with a dedicated new section allowing eager sports fans to start planning their visit to the West Midlands for the Games.

“We’re on track to stage a magnificent edition of the Commonwealth Games and we have seen huge interest in tickets in recent weeks. Now more than ever, people are searching for something to look forward to and that is certainly what we will deliver.

“There are millions of sports fans out there who, because of the pandemic, have not been able to attend events for 12 months and with things moving in the right direction, and vaccines being rolled out, we are anticipating a huge amount of interest when our tickets go on sale later in the year.”

Ama Agbeze, Team England gold medallist and Chair of the Birmingham 2022 Athletes’ Advisory Committee, explained what the new schedule means for the 4,500 athletes that will be looking to compete in Birmingham:

“The competition schedule for the Games is really taking shape – not only do we now know which sports will take place on each day but we also know the number of sessions and when those all important medals will be decided.

“This will make the Games even more real for all of the athletes looking to compete at Birmingham 2022, plus it provides the teams with key information to help them plan and prepare.”

Birmingham 2022 will be the first time that women’s cricket T20 has featured at a Commonwealth Games and Edgbaston, one of the world’s greatest cricket grounds, will host matches at 11am and 6pm during the early stages of the tournament.

Smithfield in the centre of Birmingham, which is being transformed for the Games will come alive in the afternoon and evening with beach volleyball sessions starting at 2.30pm and 7pm and with basketball 3×3 and wheelchair basketball 3×3 matches from 3.30pm and 7.30pm.

“The publication of this version of the competition schedule really does illustrate how much will be going on in the city during the 11 days of action. It also highlights the breadth and variety of amazing venues we have including the world-famous Edgbaston Stadium, the city centre showcase at Smithfield, the beautiful surrounds of Sutton Park and the redeveloped Alexander Stadium. Birmingham will provide a brilliant stage for the best of Commonwealth sport.”

The busiest venue during the Games will be the brand-new Sandwell Aquatics Centre with 66 medal events in swimming, para swimming, and diving being held in the state-of-the-art facility. The venue which is on track to be completed in spring next year, will be in use for all 11 days of competition.

“This is another significant milestone as we move closer to Birmingham 2022.

“We are fortunate to showcase two full weekends of world-class sport, with the event featuring the largest para sport programme in Commonwealth Games history with an unprecedented platform for women’s sport.

“It is a huge source of pride for everyone in the Commonwealth Sport Movement that Birmingham 2022 will be the first major multi-sport event to have more medals for women than men, providing a huge boost for women’s sport.”

After such a difficult period, I am delighted Birmingham 2022 is unveiling this exciting schedule today, to give Commonwealth athletes and fans a spectacular competition to look forward to.”

“Today’s announcement of the Birmingham 2022 session schedule is incredibly exciting for us as host team. We hope to start off the Games with a bang from day one with inspiring moments throughout the 11 days. This once-in-a-lifetime opportunity for Team England athletes to perform on the home stage will hopefully provide countless memorable moments and the session schedule certainly proves there will be no quiet moment.”

To support the release of this new information, new pages have been added to www.birmingham2022.com and sports fans are urged to sign-up for more information so they can find out first when tickets go on sale.