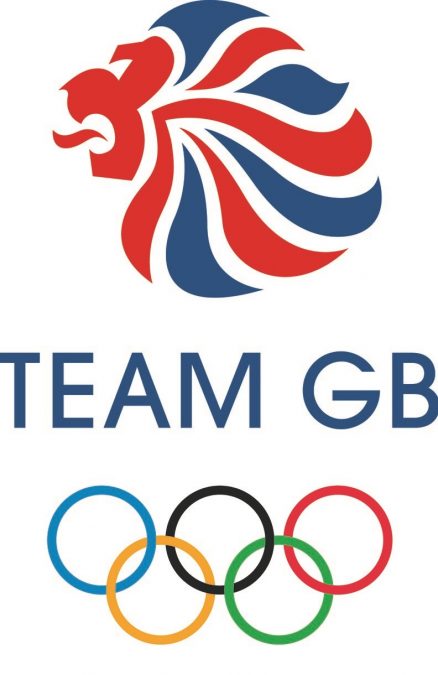 Both the Opening and Closing Ceremonies, as well as all finals and medal ceremonies will be streamed live via the European Olympic Committee’s YouTube channel.

Below is a weblink which houses all the necessary links to watch the action.

Lucy McGrath (65kg WW) and Harvey Ridings (55kg FS) have today been named in the GB team for the 2019 European Youth Olympic Festival in Baku.

British Wrestling’s wrestlers will join 42 other athletes who will compete across 10 Olympic sports from 21st-27th July. The event will see around 2,500 athletes from 48 European nations come together.

Team GB’s athletes, who will all be aged 14-17 at the event, will compete in six of those sports; cycling (six athletes), gymnastics (six), judo (10), swimming (16), tennis (four) and wrestling (two). Athletics, basketball, handball and volleyball complete the sporting programme in Azerbaijan.

With many athletes already working on the road to the Tokyo 2020 Olympic Games as well as Paris 2024, EYOFs play an important role in the development of young British athletes and help them along the route to achieving their own Olympic dreams.

Baku is the 15th edition of the summer EYOF and Team GB have enjoyed a successful Games at each, with 10 medals won two years ago in Gyor, Hungary and at least 20 medals in each of the previous 13 Festivals.

Speaking on the announcement for Baku 2019, Skilton said: “Wearing the Olympic rings for the first time and competing for your country is always a huge honour and I’m sure today is a proud moment for each of the 44 selected athletes and their families. Baku 2019 is set to be a great event and we have a very talented group of British athletes coming together to form Team GB for this Festival.

“European Youth Olympic Festivals are fantastic for the next generation of British Olympic sporting stars, providing an opportunity to compete internationally, experience the unique world of multi-sport events and be part of Team GB.

“The British Olympic Association is already underway with planning for Paris 2024 and no doubt a number of these athletes will already have their eyes set on those Games. Hopefully Baku 2019 can act as a great springboard for them as they develop and move through their sporting career towards the senior ranks of Olympic sport, and I wish every athlete the very best for the Festival ahead.”