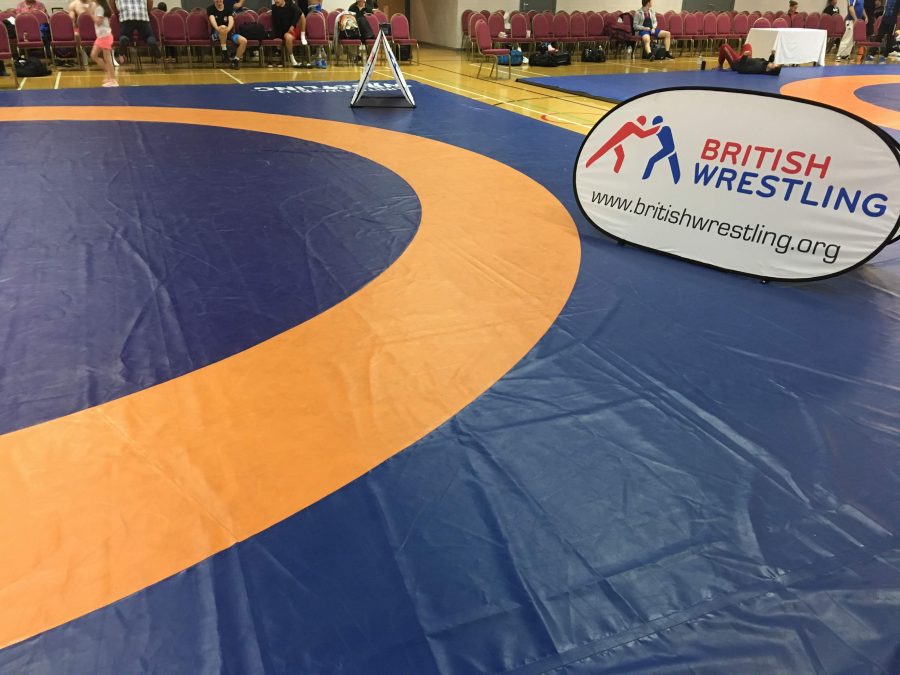 British Wrestling has today written to United World Wrestling President Nenad Lalovic and Secretary General Carlos Roy regarding our position on the conflict in Ukraine. You can read the letter below:

We, the Board of British Wrestling write in support of our friends in Ukraine, and in particular the Ukrainian wrestling family with which we have close ties. We have watched closely over the past few days the tragic events taking part in Ukraine. We condemn the Russian invasion of Ukraine, and we condemn the support of Belarus.

It is the decision of the Board of British Wrestling that, until further notice, GBR wrestlers will not compete against Russian or Belarusian wrestlers in international competitions.

We also urge UWW to consider if it is appropriate for Russia and Belarus to compete in or host any UWW competitions until this situation is resolved.

Craig Anthony and the BWA Board

For the latest statements from the British Olympic Association, Paralympics GB and UWW please check their websites and social media feeds.

You can find the latest statements from all three organisations below: