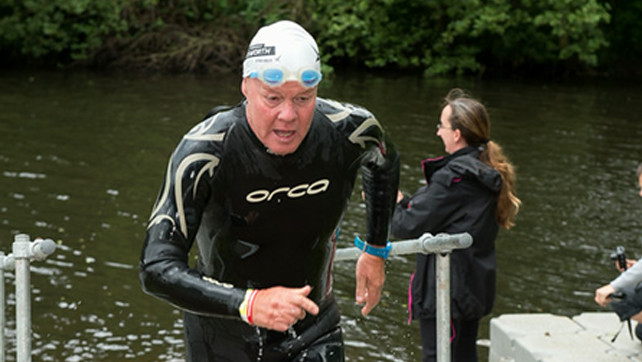 Congratulations to BWA Chair, Jem Lawson for a 6th position in the European Age Group Sprint Triathlon Championships in Kazan, Russia.  Jem was 3rd Brit and 6th in age group, which means he pre-qualifies for the 2020 Europeans in Malmo.

Full results are available at (Link)

Jeremy ‘Jem’ Lawson is preparing to compete in the triathlon for Great Britain at the age of 70.

Jem will be competing despite having osteoarthritis, and is keen to encourage others to keep active for as long as they can:

“The best the doctors can tell me is that I’m able to keep going because I’ve never stopped!

“I want to encourage everyone to keep as active as they possibly can for all of their lives.”

Jem has competed in triathlon events since the late 1980s over a variety of levels and distances. He chaired Triathlon England for eight years and was Secretary General of both the European Triathlon Union and the Association of Commonwealth Triathlon.

We wish Jem the best of luck in the competition

With thanks to Loughborough Alumni for photo and copy