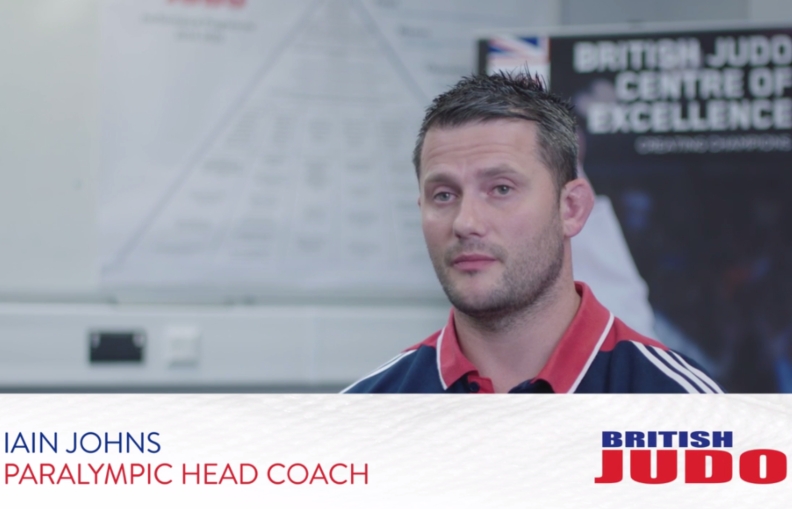 British Wrestling are delighted to announce the third speaker for the BWA Coaches Conference. We have invited the British Judo’s Men’s Olympic Development Squad and Paralympic Squad Coach, Ian Johns to come and speak at our conference. Below is a brief description of his accomplishments both on and off the mat. 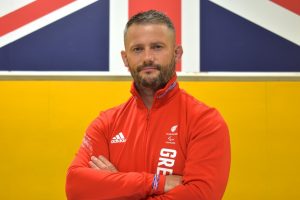 I am a former GB judo fighter that has represented GB for a number of years until my retirement in 2011. Upon retirement I completed a sports coaching degree at the University of Lincoln before completing a teaching degree. In 2014 an opportunity came about working at the National training centre in Walsall working with the GB Paralympic team. I have been in place ever since and coaching achievements include a number of European, World and Paralympic medals including a Gold and Silver medal in Tokyo. These medals ensured that I won the Mussabini medal which is given to gold medal winning coaches at the games. Following the Tokyo games my job role has changed and I am still the Paralympic lead coach but I have also added the Olympic development coaching role to my responsibilities.

The conference is free to all BWA coaches, assistant coaches and aspiring coaches. Please click the link below to book your free spot now!
Book Now
Share