Call for Diversity and Equality Champions 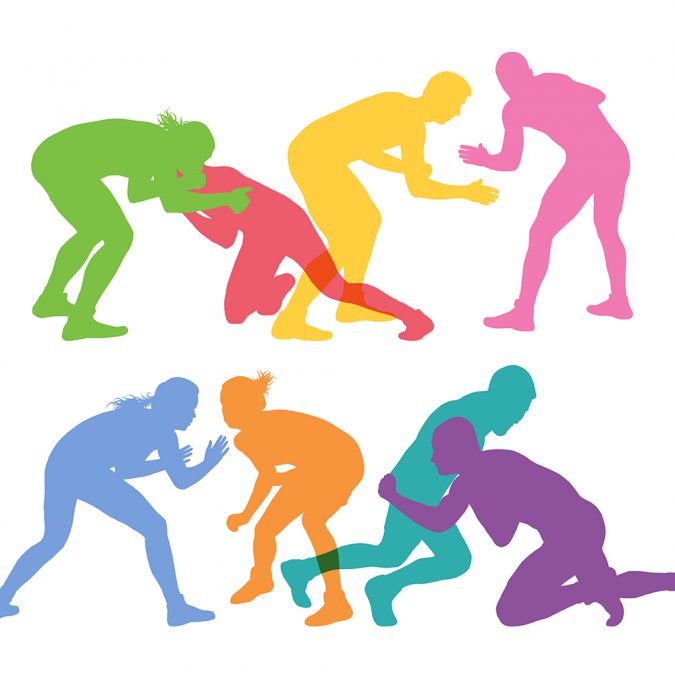 Chaired by British Wrestling Board Diversity Champion Vasile Jornea the group will meet twice a year. Volunteers will be supported to actively promote and raise awareness of all aspects of diversity and equality across the sport of wrestling in the UK. The group will be tasked with a watching brief to check and challenge decision making and be asked to regularly review the British Wrestling Diversity Action Plan and Equality Policy.

“We are a welcoming and inclusive sport where everyone’s opinion should be heard. I am very excited to start working with the diversity and equality group. I believe that the group will challenge where needed and fully represent all areas of our wrestling community. I encourage our participants, coaches, officials and volunteers to join the team and represent the equality and inclusivity of the sport of wrestling.”

British Wrestling is looking for people involved in all aspects of the sport to contribute to the group but is particularly interested in people who feel they can represent lived experience as one or multiple protected characteristics identified in the Equality Act 2010 which are listed below:

What Does the Role Entail

The role of a Diversity and Equality Champion is to actively promote all aspects of diversity and equality across the sport of wrestling in the UK. Don’t be put off by the word champion. The role doesn’t take a lot of time, energy or experience and there are no specific requirements to be met. If you are passionate about ensuring wrestling is fair and accessible to all and believe that diversity makes organisations better, please get in touch.

To apply please email an application to admin@britishwrestling.org telling us why you want to be involved and how you think wrestling can improve its diversity and equality agenda.

The deadline for applications is Sunday 21st March.

The group will meet online for the first time during the week commencing 29th March.