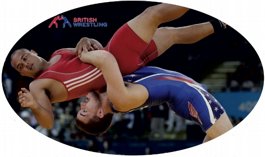 A Celebration of Wrestling took place in London on Sunday with twin purposes:

-To celebrate the 46 years  in British Wrestling of Malcolm Morley, whose 4-year tenure as Chairman ended yesterday (Link). 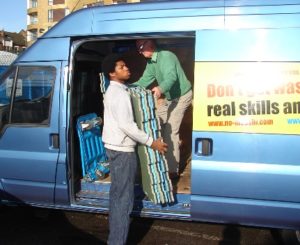 Although there was some competitive wrestling, the day was largely a largely fun and family wrestling day.
Wrestlers competed on a mat kindly lent for the occasion by Middleton & Wirksworth Wrestling Club, (Derbyshire) and transported by the British Wrestling Association.

Wrestlers from Kensington, Haringey, Lewisham and Pinda Kai Do took part in the event, with support from coming from London Shootfighters. 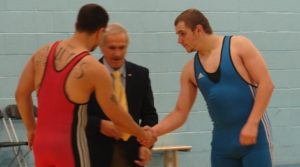 The event was organised by Masoud Honarfar,Team Leader of the GBR Veterans for several years and Manager and Head Coach of Kensington Wrestling Club. Said Masoud, “It was many years since the last Celebration and with such good causes, it was time for another.” 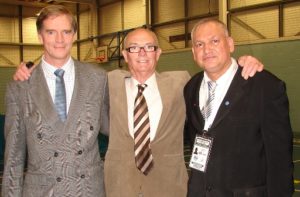 Masoud’s hospitality was appreciated by the public with statements such as “We would like to see more events like this in the future with good organisation and publicity.” 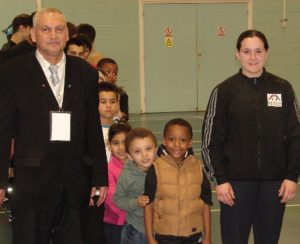 Following the exhibition of wrestling and presentation of medals, the wrestlers marched past to stirring music, led by Chloe Spiteri in her role as coach. 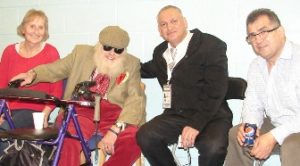 One spectator with a special past was publisher Colin Frohawk, ex-middleweight boxing champion of the Royal Armoured Corps back in 1957. Colin Frowhawk was impressed by the Olympic-style wrestling which he was watching live for the first time. From his vantage point beside the mat he discussed ways of increasing grassroots participation with Chief Executive Colin Nicholson.

Accompanying Colin Frohawk was Reza Charngari and his family members. 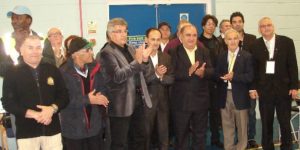 Many visitors came to the event. Especial thanks should go to Mr Ali Jalalli for providing delicious Iranian cookies, Mr Khsodal the musician, Mr Mollai of the Bahsh Restaurant for the sound system, Mr Nasar Condasi, Mr Mosen, Mr Rezai, Jake for helping with the administration and security, Mr Ali Sasbzkohi, Mr Norie and his son Amir Norie, Miss Shaz from Manchester and especially Michael Dumar who gave a fluent commentary. Many others assisted in a successful event and, apologies, but there are too many to thank here individually. 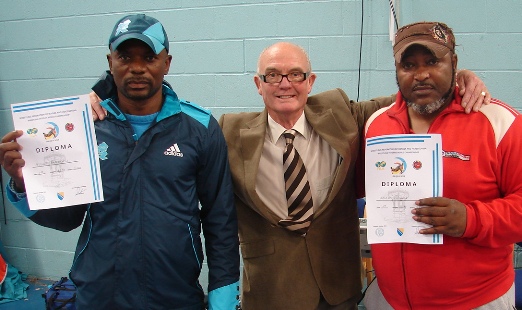 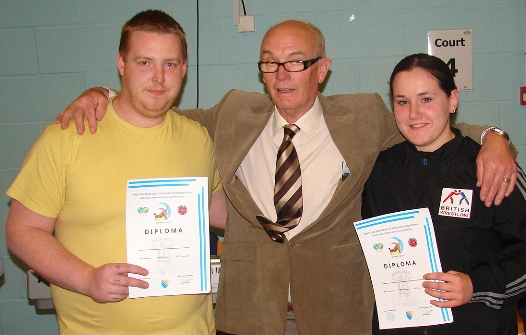 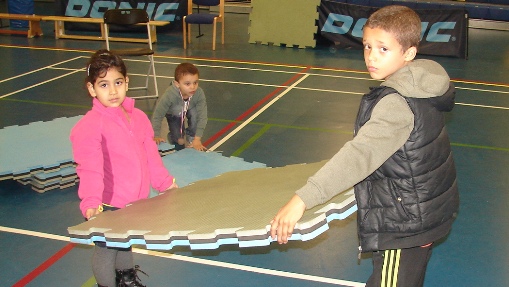