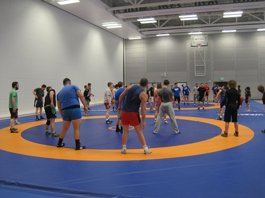 Sixty-Five wrestlers converged on the 4-week-old Foyle Arena in Londonderry for its first competitive event, the Celtic Cup.

Roger Williams University, USA formed the core of participants as part of their tour of Ireland, Northern Ireland and Scotland. RWU lifted the trophy with a great display, winning five of seven matches at the end of a full day of training competition. 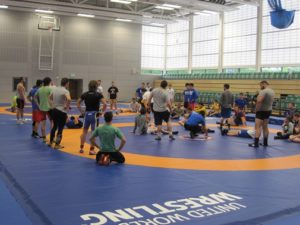 Individuals from as far afield as Malta, Wales, England and Costa Rica combined together to form a Celtic team with local athletes, led by Alan Jones of Wales, after a training camp based at the arena.

The Celtic Cup event was opened with a march-in and brief addresses by Barry Pollin (Interim British Wrestling Chair and co-ordinator of the event) and Dave Finlay (President of the Northern Ireland Wrestling Association). 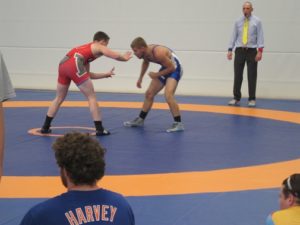 Refereeing was coordinated by the Technical Director for the competition, David Sudron with pairing by Jatinder Rakhra and Lisa Bradley.

Dave Finlay welcomed the US visitors and said how important it was for the family of wrestling across the world to come together.

Said Colin Nicholson, “This has been a great event with good wrestling, good humour and lots of learning for all. The people of Londonderry and the Northern Ireland Wrestling Association have been great hosts.” 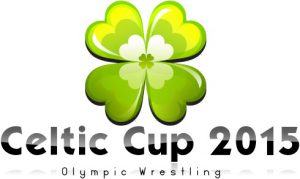 A further highlight of proceedings was the award by the British Wrestling Association of Honorary Coaching Certificates to Dave Finlay, David Sudron and Alan Jones in recognition of their inspiration and coaching countless young athletes and services to wrestling across the years.

Activities continue on the following day with a Wrestling display at the Victoria Square shopping centre in Belfast to raise money for the Mary Peters Trust and a coaching seminar to explain the next phase of UKCC (UK Coaching Certificate) courses for Northern Ireland personnel led by Trevor Hoskins. 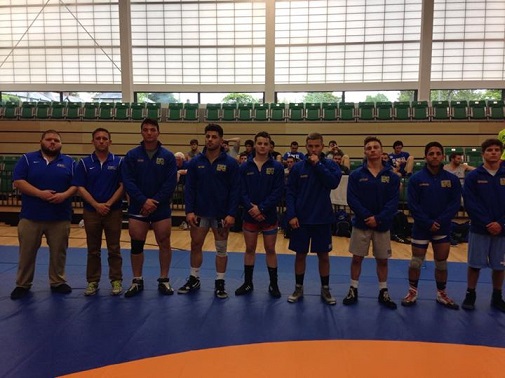 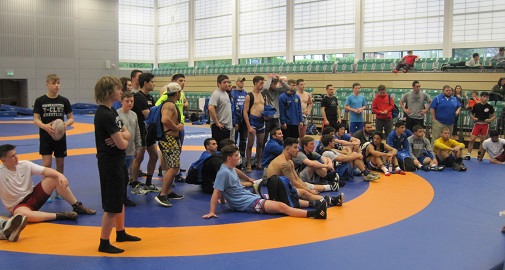 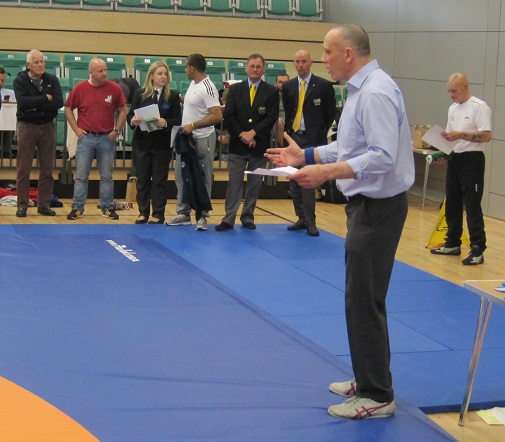