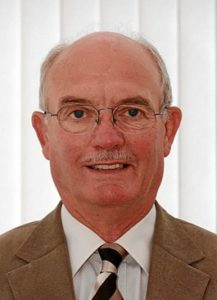 During his tenure, British Wrestling successfully secured funding from UK Sport and Sport England which was used to modernise the sport in the United Kingdom.

Amongst many examples of progress are:-

At every stage Malcolm has striven to ensure fairness and equality for all, and at its recent meeting, the Board gave its unanimous thanks for “his good leadership and excellent work across the years.”

A new Chair is now sought to continue this progress and build the participation of Wrestling across the UK.
Further information for interested applicants is available on the Jobs in Wrestling page on this website.