Congratulations to New Board Members

Nations & Regions Representatives to serve on BWA Board

At 4th Sept 2009 Board meeting, Barry Pollin and Mansoor Eslami were each unanimously ratified as members of The Board and thus Directors of British Wrestling. They had been successfully nominated for Board positions by The Nations & Regions Committee 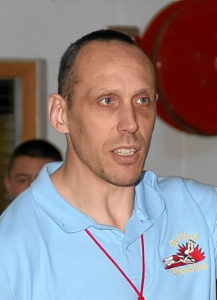 At the same Board meeting, Gerry Malone (Chair Nations & RegionsCommittee) was formally congratulated by all present for running a tight nomination process, in which he asked candidates to nominate themselves in advance and also submit statements of why people should vote for them. 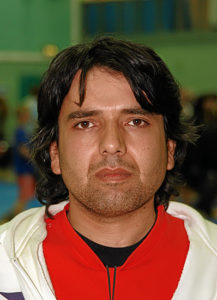 Following the agreed Articles of Association, The Nations & Regions Committee nominates two of its number to sit on The Board, (the N&R Chair having a third, ex-officio, place). However, the initial N&R nomination process appeared, in the eyes of The Board, to be unsatisfactory, thus necessitating a re-run of the process. On 29th August The N&R Committee met again, nominating Barry and Mansoor.

This time round, electoral guidelines agreed with The Board in advance were used, and minutes were produced and agreed by all participants. The process of organising N&R representation on The Board is now complete, so thanks to all involved.

A Board with All the Talents
The Board now has a balance of Directors, some appointed in the modern way, through interview due to their particular competency, and some via the traditional electoral process originating in grass-roots wrestling. All Directors will have their own particular activities to bring their energy and skills to bear on the central task of taking wrestling forward.