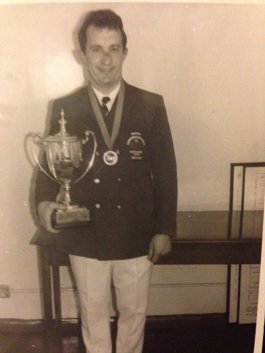 Ronnie a former Scottish and British Champion competed in the 1970 Commonwealth Games in Edinburgh. He then moved on to coaching and ran Tullibody Wrestling club throughout the 70’s and 80’s inspiring and mentoring many young wrestlers in the sport that he loved.
Ronnie’s funeral will take place at 1330hrs on Tuesday  6 January 2015 at the Co-operative Funeral Parlour, Sunnyside Rd, Alloa, Clacks, FK10 2AP
Our deepest sympathies go out to his family at this difficult time.
Share