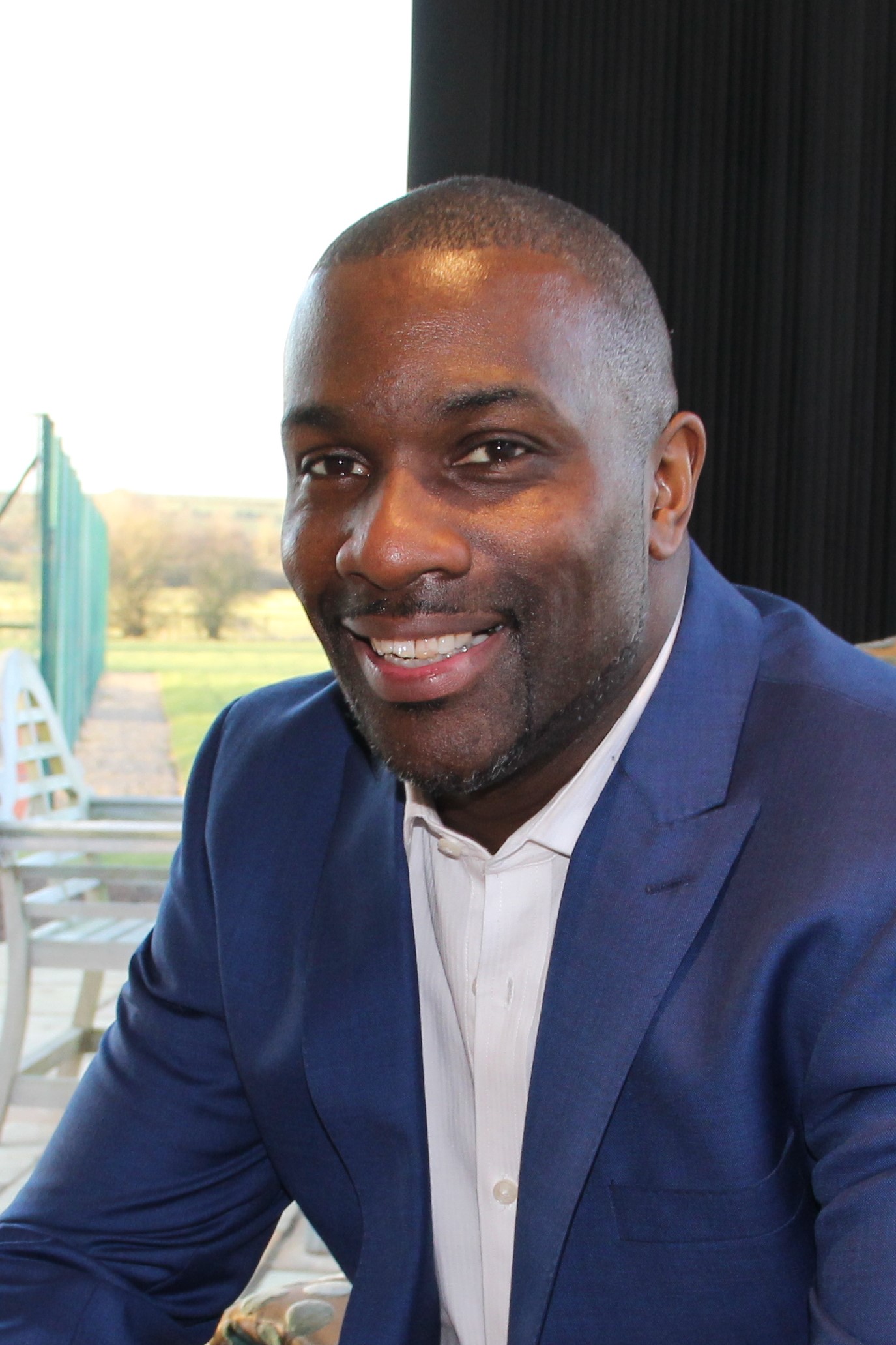 Derek is one of Britain’s most famous athletes, having broken the British 400m record on two occasions. Derek was one of the country’s best athletes during the 1980s and 1990s. A key member of the relay squad that won gold at the 1991 World Championships in Tokyo, he competed at the highest level for over a decade.

Perhaps most famously, in the 1992 Olympics 400m semi-final Derek went into the race amongst the favourites but as he passed the 250m mark he tore his hamstring. Determined to finish the race he hobbled to the finish line with the help of his father as a 65,000-strong crowd cheered him on. This incident has since been voted one of the Olympics’ most inspirational moments by US network NBC and even referenced by Barack Obama in a presidential speech.

This injury signalled an end to his athletics career, but, committed to not letting his injury keep him down, he has since played basketball for England and played rugby 7s. Derek now works as an internationally acclaimed keynote, motivational speaker and media personality.