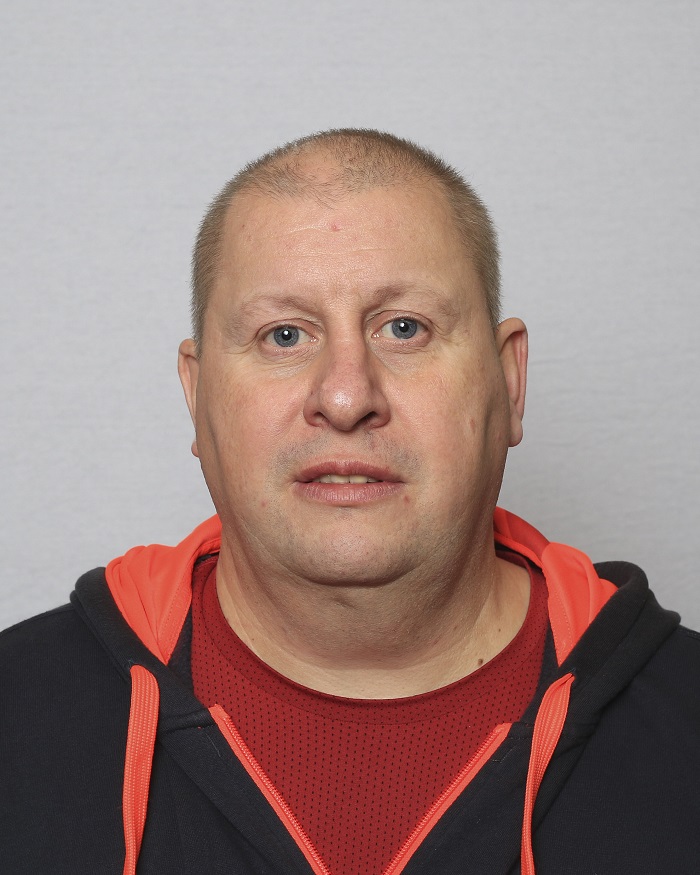 Eddy Kavanagh has been involved in wrestling for over 24 years continuously, both as a competitor and coach.

As well as having a role at the London 2012 Olympic Games as National Technical Officer, Eddy was also an assistant Team Leader to the England Wrestling Team at the Glasgow 2014 Commonwealth Games.