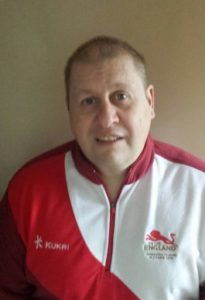 Eddy will be ably supported by Assistant Team Leader Jatinder Rakhra. Both Eddy and Jatinder have significant experience.

Eddy was an Assistant Team Leader at the successful Glasgow 2014 Commonwealth Games and is Wrestling Development Officer at the rapidly expanding Sharples and Castle Hill Wrestling Clubs in Bolton. 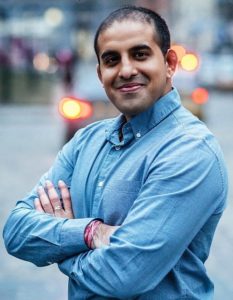 Jatinder was Costa Rica’s Team Leader and Coach at the Toronto 2015 Pan American Games and also heavily involved in the inaugural India Pro-Wrestling League in 2015.

Eddy and Jatinder succeeded at interview in a strong field of candidates. Interviews took place at the Manchester Y-Club who generously provided facilities whilst the British Wrestling Academy is coming back from its Boxing Day 2015 flood damage.

“I am looking forward to working with the team, ensuring everybody remains motivated and focused on the goal,” said Jatinder
Tony Melling, Chair of the England Committee gave his full support to the pair saying “With Eddy and Jatinder at the helm, we have a strong leadership team to deliver England’s best result.”

Commonwealth Games England describes how the England Team Leader roles (link) “play a vital role in the success of Team England at the Games. They are an integral part of; the build-up to the games in terms of information gathering and dissemination, administration and management; during the games as a crucial team member for daily organisation, motivation and support to their sport and Team England; and after The Games as a participant in the overall Team England evaluation.”
Congratulations to Eddy and Jatinder and best of luck to Team England.

With exactly two years to go until the 2018 Gold Coast Commonwealth Games, a blue Koalo called Borobi has been announced as the Games’ Official Mascot.