With 250 days until the start of the Glasgow 2014 Commonwealth Games and with the Queens Baton on its tour of the Commonwealth, Sport England is investing nearly £1 million of additional Lottery funding to support potential England medalists.

Eighty-eight athletes from across seven sports will benefit from the funding by giving them access to dedicated training and preparation programmes with coaches, opportunities to take part in international competitions, and sport science and sport medicine support. 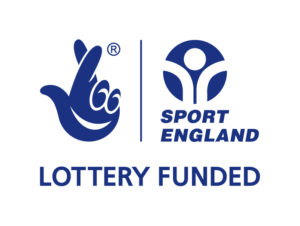 Sport England Chair, Nick Bitel, said: “Next year’s Commonwealth Games are another fantastic opportunity to showcase sport and it’s great to be able support a number of potential England medallists on their journey. Their performances will hopefully inspire more people to get out and give sport a go.” 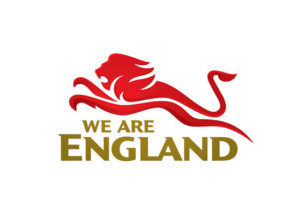 Commonwealth Games England Chief Executive, Adam Paker, said: “We greatly value this support from Sport England to some of the English athletes who are in contention for Glasgow. Competition will be very tough and we’re determined to send out the best prepared English team ever to the Games.”

The funding will support potential medallists in non-Olympic sports and those athletes in Olympic sports who are currently not funded through UK Sport’s world class programme but are seen as genuine potential England medallists at 2014 Glasgow Commonwealth Games. It will ensure they get the quality preparation ahead of Games.

This additional targeted investment compliments Sport England’s funding in the elite English programmes for squash, netball and women’s rugby as well as investment over the 2013 – 2017 funding cycle to support young up and coming talented athletes in 16 of the 17 Commonwealth Games sports.

Sport England has previously supported England athletes and teams in their preparation for the Commonwealth Games, providing £1.2 million for five sports – archery, athletics, lawn bowls, shooting and wrestling – for the 2010 Delhi Commonwealth Games.