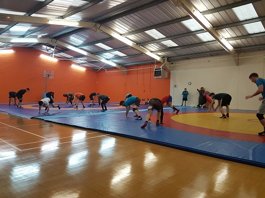 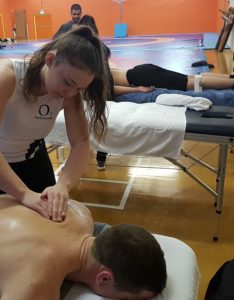 When asked at the end of their physio session for some feedback, the physios reported that a lot of the wrestlers seem to have injuries due to not doing any rehab after training sessions.

As a result of this feedback, Eddy Kavanagh is now considering putting on a physio rehab workshop for athletes at some stage in the future, focusing on rehab after after training.

Said Eddy, “At some point, I also want to bring in a sports psychologist who can talk to athletes about instilling a positive mental attitude – so important to winning.”