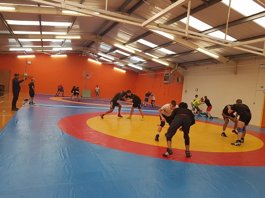 The athletes took part in two sessions starting 11:30am and 3pm.  The Squad thanked the Northern Region Development Squad who obligingly held their Saturday session earlier in the day to avoid a clash.  Just three athletes were in both squads and their progammes were carefully managed at the overlap.

From 1:45-2:15pm the squad benefited from in-depth discussions with Don Parker, Director of Sport at Commonwealth Games England, who visited to see the squad in training and answer questions across topics such as teamship and selection.

Along this theme, athletes began signing the Athlete Agreement that amongst other things, indicates that they are putting themselves forward for selection.

Don briefed the squad on the project planning now in full swing at Commonwealth Games England to send the the biggest and best prepared sporting team ever to represent England overseas and the recent show of support by Sport England with its £4m funding award towards those preparations (link).

The funding, alongside the funds that CGE raises from sponsors, will enable Team England to create the best possible performance environment for the athletes, coaches and support staff. 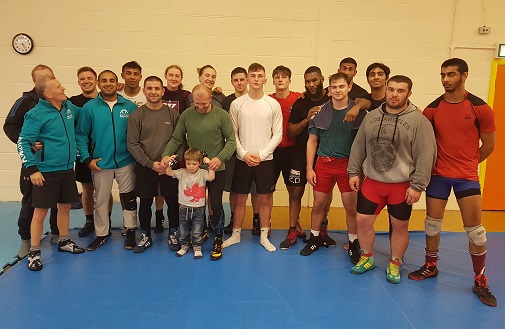