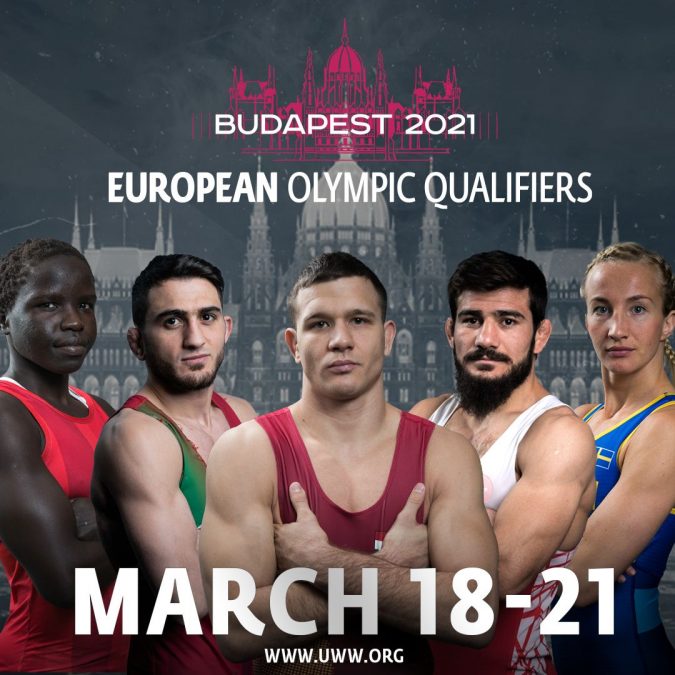 Budapest, the capital of Hungary will host 280 athletes from 35 different nations for the European Olympic Games Qualifier (18/21 March) and British Wrestling will be there, represented by the following:

The European Olympic Games Qualifier is the third qualifying event for the Olympic Games with wrestlers who finished in the top-six at the 2019 World Championships in Nur-Sultan and top-two at the Pan-American Olympic Qualifier already securing their places.

Only the top two wrestlers at each weight class at this event will qualify their nation for the XXXII Olympiad, Tokyo in the summer.

Wrestling begins on Thursday 18 March and can be followed live on www.unitedworldwrestling.org.