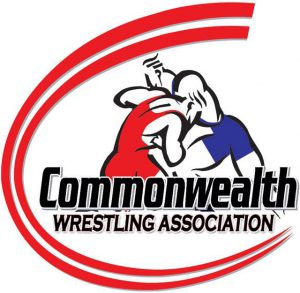 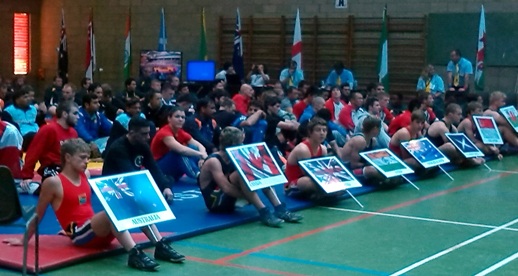 The Championships matches, results, photos will be available on YOUTUBE via 49NorthWrestling.

Home Nation Teams taking part in the Commonwealth Championships are as follows: