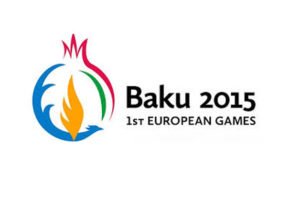 GBR representatives for the Games are: 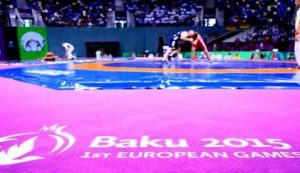 Kohut won by technical superiority after 4mins 4secs with 14 points to Yana’s 4. Kohut was then herself defeated by Germany’s Jaqueline Schellin a previous European Championships Bronze medallist (and Junior Europeans Gold medallist as a junior). Thus Yana did not proceed to the repechage. 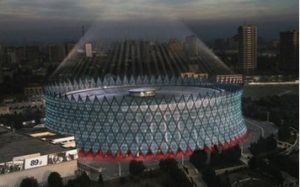 Khotsianivski won by technical superiority after 1mins 58secs with 10 points.  Khotsianivski was then himself defeated by Georgia’s Petriashvili, winner of the 2014 European Championships.  Thus Chinu did not proceed to the repechage.

Petriashvili was defeated by Belarus’ Semarov who was eventual Silver medalist to Turkey’s Akgul.  Petriashvili then went on to win his Bronze medal match in the repechage.