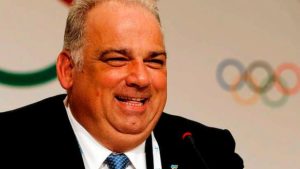 FILA President Nenad Lalovic, who led the international wrestling federation’s (FILA’s) successful effort to get the sport back into the Olympic Games, was named one of the world’s top 20 Sports Innovators in 2013 by SportBusiness International.

Lalovic, who became president of FILA soon after the sport was recommended to be dropped from the Olympic Programme by the IOC’s Executive Committee in February, led a successful challenge for the reinstatement of the sport in the Games. 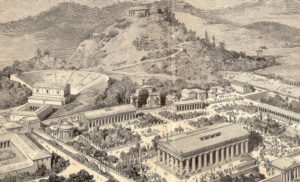 He guided wrestling, the Olympic sport that had been part of the Games for more than 2,700 years, past seven other sports that sought inclusion into the sport programme. The full IOC Session voted to include wrestling in the Olympic Games on 8th September 2013, in Buenos Aires, Argentina, capping a seven-month effort to save the sport.

The Serbian businessman joins an elite group of individuals, cited by SportBusiness magazine, (see below). 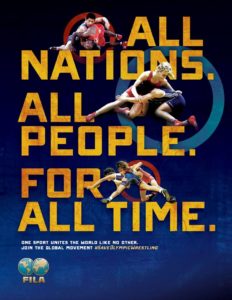 “It’s an honor to be included in this impressive list of sport’s most accomplished leaders,” said Lalovic of the recent honor. “But, it’s more important to the sport of wrestling that everyone rose up and fought…from fans, to wrestlers, coaches, mums and dads, and to a lot of passionate people who stood by this sport in its finest hour. The sport and its passion is the winner here. I was just fortunate to be part of this amazing effort.”

With thanks to FILA for the copy