Funeral of a Wrestling Legend 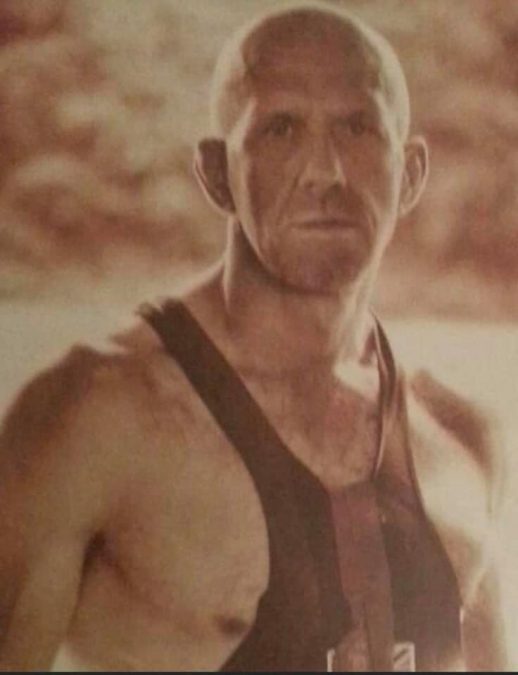 The shock is deep and profound, the entire wrestling community has lost another great and we offer our sincere condolences to Darren’s family and friends, we cannot comprehend your loss.

Darren started wrestling at 8 years old in July 1981 at Barton Athletic Club and been involved with Wrestling for 40 years. He had wrestled for Barton’s wrestling team into his 20s, had trained as part of the national team and wrestled internationally for the GB Senior Squad. Darren wrestled in nearly every continent in the world. Eventually went to Japan to participant in Shoot Wrestling on four different occasions. He was also invited to attend the Olympic Training Camp in Tallahassee, USA. He went on to attend University in Liverpool to train to be a teacher and been teaching ever since across schools in Manchester.

Darren has been part of the Barton AC Committee for 20+ years. As part of the club he was a leading role model in the community for the young participants coming through the club.

The family has requested that any donations be made to St Ann’s Hospice.