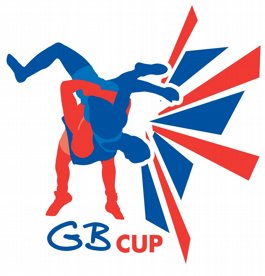 British Wrestling’s blue riband event is making a return to the schedule.

The GB Cup attracts some of the best wrestlers in the world, with competitors this year coming from as far afield as Eastern Europe, Australia and New Zealand.

But they will not have it all their own way, with British wrestlers relishing the opportunity to take on top class opposition in their own country.

Yana, and other leading GB wrestlers will be looking to further underline their competitiveness at the highest level when they compete in men’s and women’s freestyle competition across all Olympic weight categories.

This year’s GB Cup has been confirmed for Ponds Forge, Sheffield, on July 16/17. And it is back by popular demand, after last year’s event was cancelled.

“The GB Cup is very popular with wrestlers worldwide, and a big tournament for our own competitors, and it’s fantastic that we are back in business this year,” said Malcolm Morley, chairman of British Wrestling.

“Last year we were victims of our own popularity, in that we had lots of interest, we were ready to stage the tournament, but then had to call it off, reluctantly, because we couldn’t meet all the associated costs, following a cutback in funding.

“But this year we have been given the support of UK Sport, which is fantastic, so we are going to be hosting a big event which will be a fantastic opportunity for British wrestlers, two years before the Olympic Games in London.

“Our wrestlers, such as Yana, and Leon Rattigan amongst others, have been doing really well in international competitions, and competing against the very best infront of a home crowd will be a great experience.”