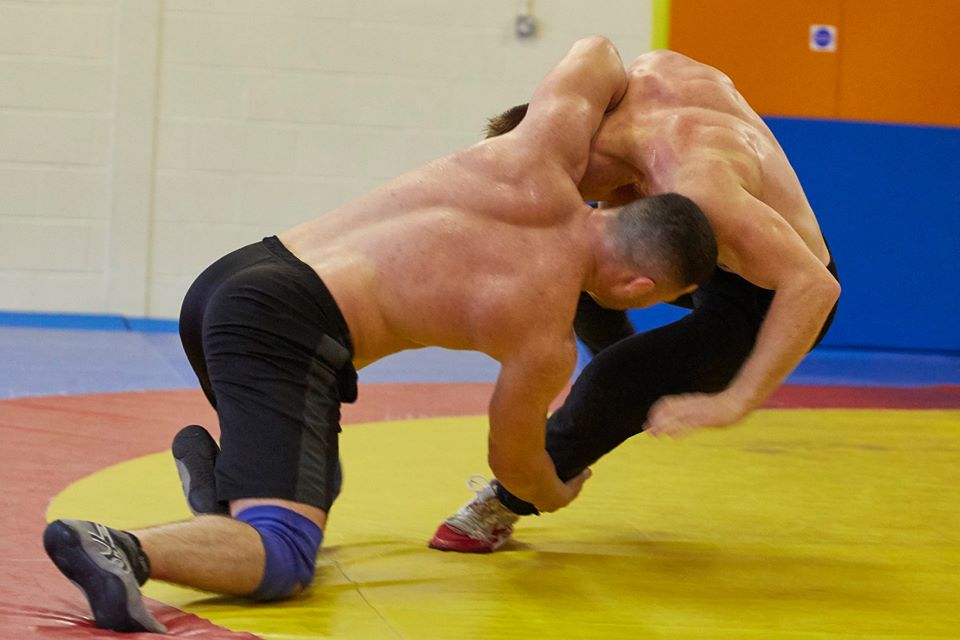 The GBR (Senior) Squad met for a successful weekend training event on 13/14 October 2018 at The British Wrestling Academy, under the leadership of Eddy Kavanagh.

There had been an initial session on the evening at the culmination of the UWW Coach Level II course.  This enabled Vincent Aka, UWW Development Officer for Coaching, to give an inspirational briefing to all the assembled athletes.

Support from Bolton University (their Sports rehabilitation personnel) was on-hand for athletes, increasing the benefit of the weekend training event to athletes that made great efforts to attend.

In addition to set-piece weekend training events, several of the GBR Squad are benefiting from regular training sessions during the week, freely given by the GBR Support Coaches.

In other related news 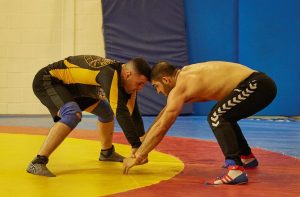 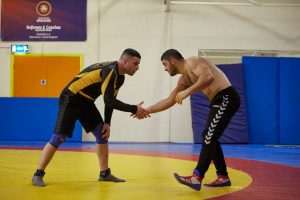 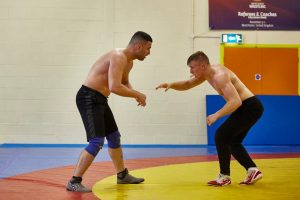 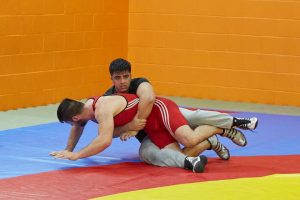 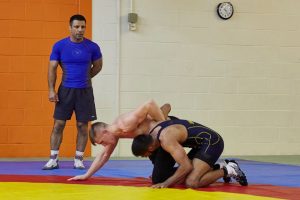 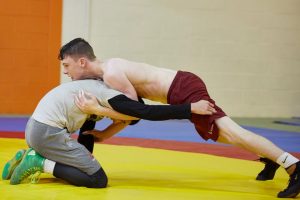 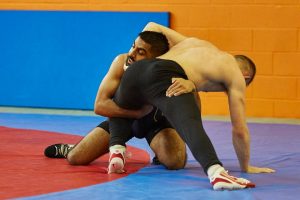 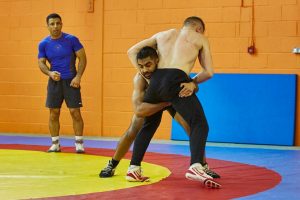