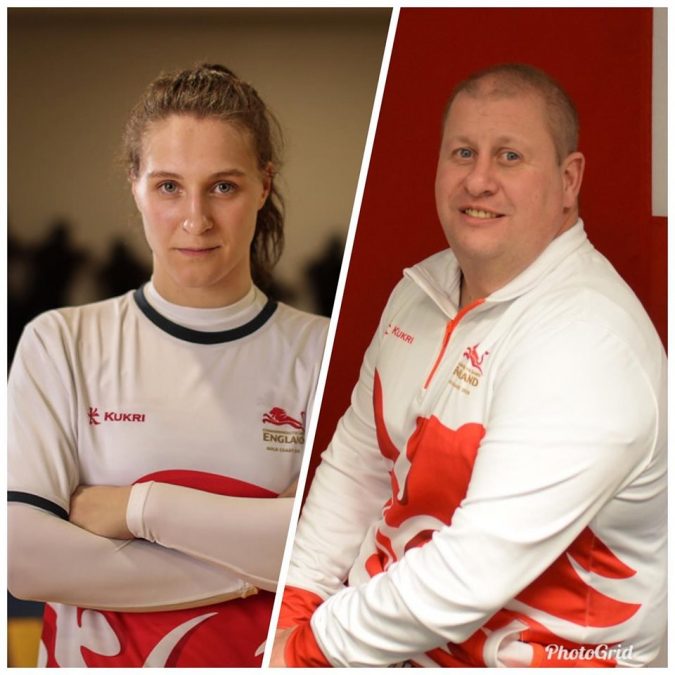 British Wrestling is pleased to announce that Georgina Nelthorpe will represent GB at the European Games this summer in Minsk, Belarus. The full Team GB squad was announced during the week and Georgina will be accompanied by our Build for Birmingham Team Manager, Eddy Kavanagh who has worked with Georgina for several years at the Sharples Wrestling Club, Bolton.