Girl-Power on the Board 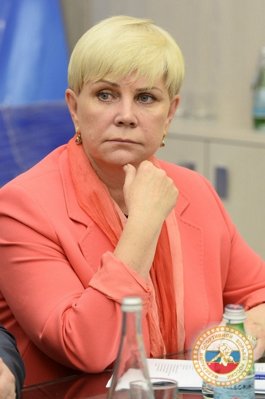 Within four weeks of each other, The United World Wrestling Bureau has ratified its first female Vice-President and the British Wrestling Association has its first voting female Board member. 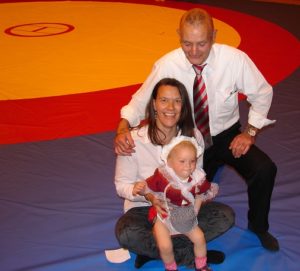 Yarygin’s appointment fulfilled a promise for improved gender equity made last year during Wrestling’s fight to regain a spot on the Olympic programme.  British Wrestling’s Board is also committed to diversity.

The widow of two-time Olympic champions Ivan Yarygin, Natalia Yarygin has been very active in the Russian Wrestling Federation and manages the Ivan Yarygin Memorial Fund, which supports female wrestling and freestyle in underserved wrestling regions of Russia. In addition to serving as a vice-president of the Russian Wrestling Federation she has been a bureau member since her election in 2000.