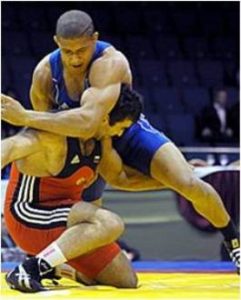 Shaun went on to say “In overcoming the current World Junior Champion at 96kg on his way to the gold medal marked a real milestone in Leon’s preparation for next summer’s Commonwealth Games and clearly demonstrates that Leon is not just a medal prospect but a genuine gold medal prospect for the Games.”

Like every year, many prestigious foreign teams (Russia, USA, Canada, Iran, Georgia, Tajikistan, Sweden etc.) were present at the first major international event of the season. 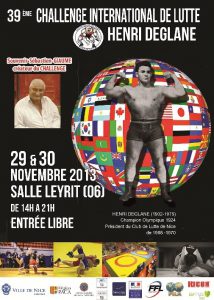 Leon won his quarter-final match v Canada, 8-0
Leon won his semi-final match v Georgia, 3-1
Leon’s final was against Vlad Caras of Romania, the Bronze Medallist from the European Junior Championships 2013. Leon won 4-0.
Leon thanked Sport England, Commonwealth England and the National Lottery for supporting his training and enabling him to compete in the Henri Deglane Tournament. 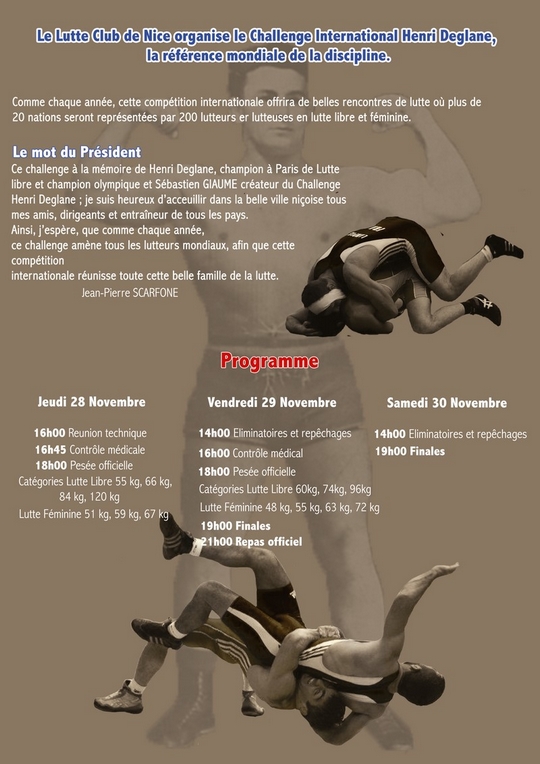