Anastasiia Buriatynska won gold medal for GBR at the FILA International Tournament for Junior Champions in Ankara this weekend.

There were 11 in her 51K weight group and she won her three matches against a wrestler from Kazakhstan and two from Turkey to take the title! 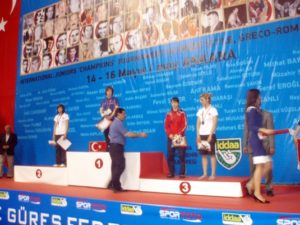 The 13th International Juniors ‘Champions’ Tournament featured Freestyle, Greco-Roman and Female wrestling in Ankara, Turkey and commemorated the 90th anniversary of the establishment of the Parliament of Turkey.
Anastasia recently joined the World Class Programme from the Ukraine as a training partner and is proving tough to beat! 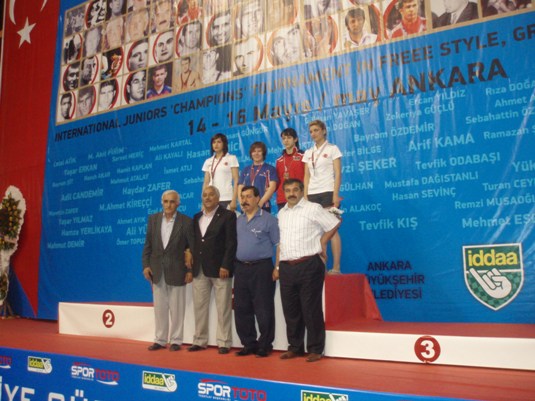 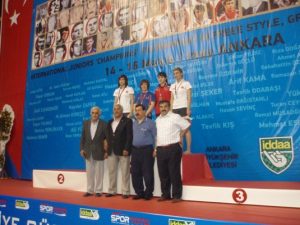