Graeme English – The Passing of a British Wrestling Legend 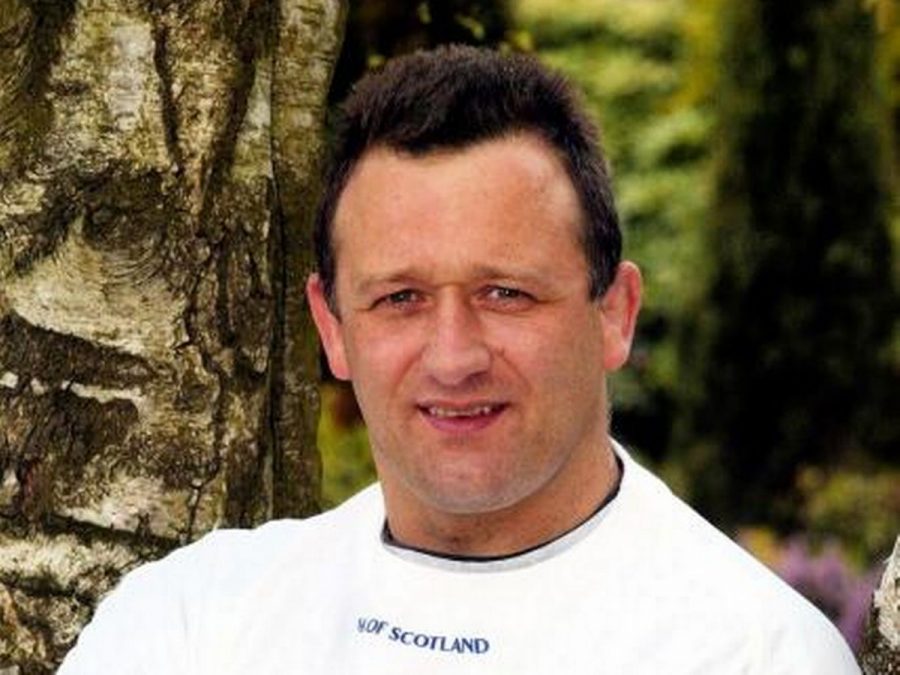 It is with sadness that the British wrestling community learnt of the passing of Graeme English on Thursday 18th February 2021.

Graeme was a two-time Commonwealth Games Bronze medallist for Scotland (Edinburgh ’86 & Victoria ’94), Olympic Games representative for Great Britain (Seoul ’88) and a multiple British Senior Champion amongst many other honours.

Graeme fell into wrestling, literally, after being a very talented gymnast (coached by his late father Pat as a teenager) he seriously injured his ankle landing from a vault. Gymnastics loss was wrestling’s gain as once Graeme had recovered from injury he turned to wrestling, a sport which he had tried when he was younger.

Graeme will always be remembered for being one of the most talented and hard-working athletes to ever represent both Scotland & Great Britain and he was a real inspiration to anyone who was fortunate enough to meet and work with him.

To put it into perspective, with only 3 years of wrestling training under the close guidance of Michael Cavanagh at East Kilbride Wrestling Club, Graeme was not only a multiple British champion and Commonwealth Games Bronze medallist, but he had also qualified for the Olympic Games in Seoul 1988, where by all accounts he put up great performances against the world’s best wrestlers at 90kg.

Graeme continued his wrestling success into the 1990’s gaining a further Bronze medal at the Commonwealth Games in Victoria, Canada in 1994, before turning to coaching which he was still doing up until a couple of years ago.

Graeme will be greatly missed by all who knew him.

Graeme leaves a family of four boys with his son Brandon following in his wrestling shoes.

From David Connelly on behalf of Scottish Wrestling. 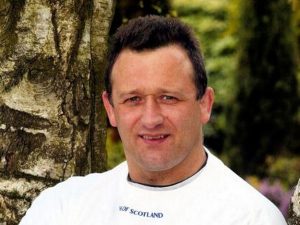