Grant towards Tryst Open given by North Lanarkshire Council

Congratulations to Steven McKeown, Head Coach of Tryst Lions Wrestling Club, Cumbernauld, for his close co-operation with North Lanarkshire Council that has resulted in his club being given a Community Grant of £640 towards hosting the 13th Tryst Open that takes place on 12th September 2009. 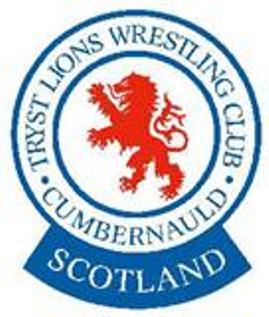 Said Steven, “This grant will be a significant help in running a successful Open and I am greatful to North Lanarkshire Council for their support of Wrestling.  I encourage all attendees of the Open to send a compliment to the Council in acknowledgement of their support.”  Compliments can be sent following this link

It is hoped that as many as possible will attend the competition.

Other Tryst news is that they have recently been able to purchase some new wrestling dummies with the support of their club sponsors, Computer Visionaries.