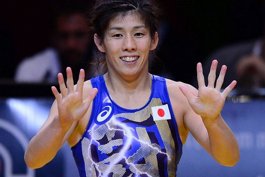 Yesterday, United World Wrestling announced several improvements to the sport of wrestling. The changes were highlighted by an increase in the number of weight categories and the implementation of a two-day competition format.

The changes are expected to come into force on 1 January 2018 and clarification is being sought by British Wrestling on whether the Gold Coast 2018 Commonwealth Games will be adopting the new format….

The number of weight categories per style
This will increase from 8 to 10. Options for the weight categories will balance the recommendations from several commissions, national federations, bureau members and athletes. The bureau will vote on new weight categories for Senior, U-23 and Junior-level wrestling at their meeting at the 2017 World Championships in Paris. The new weights will be in effect starting January 1, 2018.

Wrestlers currently weigh-in the day before they compete and finish their wrestling in one day.
The two-day format will limit extreme weight loss and allow for improved promotion of the tournament finals.will undergo testing at the Cadet European Championships in July and the Cadet World Championships in September. If the tests are a success then the format will be effective on January 1, 2018.

“These improvements made are incredible for the sport of wrestling,” said United World Wrestling president Nenad Lalovic. “Our sport has never been stronger, and I believe that with the new categories and the improved competition format we will see continued growth in participation, support and viewership. I also believe these new rules will also encourage healthier wrestlers.” 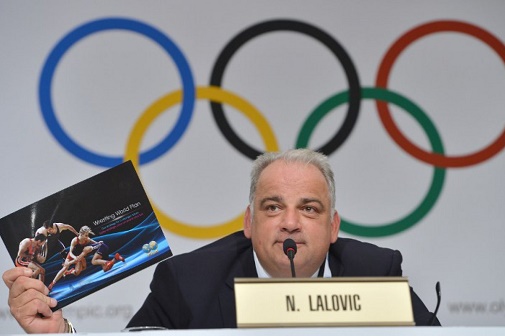