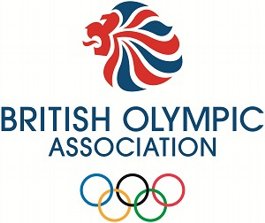 Thank you for your recent correspondence regarding the decision by the International Olympic Committee Executive Board to recommend that wrestling not be included among the ‘core sports’ on the Olympic Programme. We can certainly understand the disappointment this has caused for the wrestling community around the world.

For the British Olympic Association, we believe that the composition of the Olympic Programme is a matter for the International Olympic Committee and its voting membership. For those sports and National Federations that are on the Olympic Programme – which, for wrestling, will be the case through at least the 2016 Games in Rio – they have our full support. We are not, however, in a position to publicly advocate for the inclusion of one sport over others.

British Wrestling can continue to count on our full support up to and through the Rio 2016 Games – and indeed, for all Games in which wrestling is on the Olympic Programme.

We wish you and your colleagues around the world the very best in your efforts to secure a place on the programme for the 2020 Games.