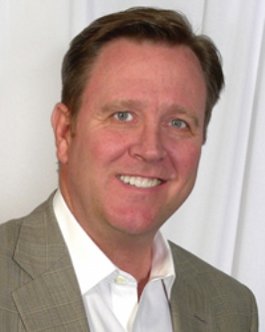 12 Feb 2013
The following statement is attributable to USOC CEO Scott Blackmun in reaction to the IOC Executive Board decision regarding the 2020 Olympic program:

“We knew that today would be a tough day for American athletes competing in whatever sport was identified by the IOC Executive Board. Given the history and tradition of wrestling, and its popularity and universality, we were surprised when the decision was announced. It is important to remember that today’s action is a recommendation, and we hope that there will be a meaningful opportunity to discuss the important role that wrestling plays in the sports landscape both in the United States and around the world. In the meantime, we will fully support USA Wrestling and its athletes.”