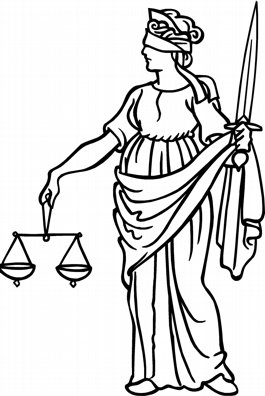 The decision facing the IOC in May/September 2013

8th September 2013: The sport of Wrestling was elected by the IOC as an additional sport for the Summer Olympic Games of 2020 and 2024.  The decision was made at the 125th Session of the International Olympic Committee (IOC) in Buenos Aires, Argentina.

Eight sports including Wrestling presented to the IOC Executive Board in St Petersburg, Russia, explaining why they believe that they should join the 25 core sports + Golf + Rugby Sevens in the 2020 Olympics.

Wrestling, Squash and Baseball-Softball were successful and were invited to present to the 125th IOC Session, Buenos Aries, on 8th September 2013

Prior to the Executive Board, The IOC Programme Commission considered Questionnaire returns by the International Federations agains 39 criteria.  (Link to Criteria)