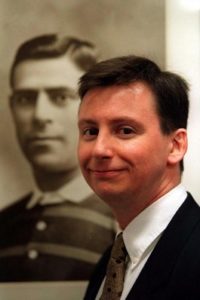 An independent review of the British Wrestling Performance Programme was presented to the Board on 7th January 2010.  The review holds a clear set of recommendations which, as all across the Association pull together to implement, will give British Wrestling its best possible opportunity for London 2012 and beyond.

The review was carried out by Neil Tunnicliffe, an independent expert on elite performance, who was recommended by UK Sport.  UK Sport also kindly funded the majority of the costs of the review.

The review was steered by a panel consisting of the BWA Chairman, Chief Executive and the Nations & Regions Committee Chair, and was led by the Performance Director.

The Board was impressed by the thoroughness of the review, which was researched in a short space of time during the Christmas period.  In summary, the Board agreed to the following: –

At their January meeting, the Board had the benefit of Neil Tunnicliffe presenting, and used this opportunity to ask questions and seek clarification of his recommendations.