Interim Chair ratified by Board 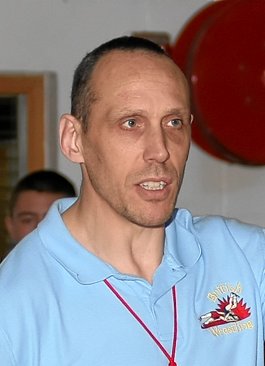 Barry Pollin was last night unanimously ratified by the British Wrestling Association Board to take the role of interim Chair, for a limited period whilst a successor to Cary Depel is sought.

Cary’s resignation was announced on 31st July (link) and the Board felt it appropriate, to ensure continued strong governance, to appoint an interim Chair.

Barry, Chair of the British Wrestling Nations & Regions Committee and Chairman of the The Northern Ireland Wrestling Association, will take British Wrestling forward as interim Chair until a permanent Chair can be appointed via an open advertising and interview process, (ideally by the end of the year, or at least by end-Feb 2015). 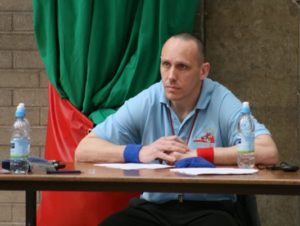 Said Barry, “I want to put athletes at the centre and demonstrate that there’s a strong and cooperative team leading British Wrestling that is recognised by the membership and stakeholders alike”

“There’s a lot of goodwill for Wrestling across the Home Nations as the athletes put in a excellent performance at the recent Commonwealth Games, Glasgow and behaved impeccably throughout,” adding “We’ve access to fantastic facilities in Cardiff and Glasgow, a new national centre about to open in Londonderry and the British Wrestling Academy in Salford about to be modernised, the glass is definitely half-full.”

Barry concluded the Board meeting, thanking Directors for their support, wishing everyone luck in the joint task ahead and making the commitment to work hard for the success of British Wrestling. 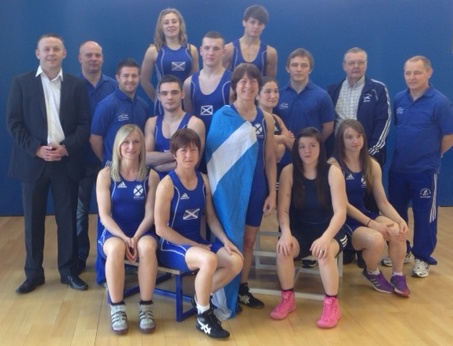 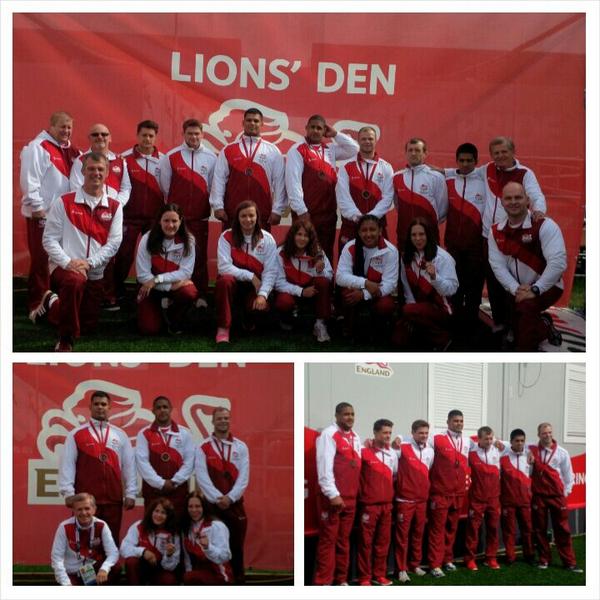 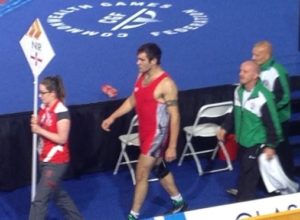 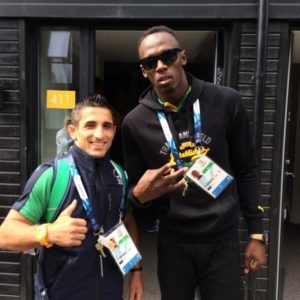