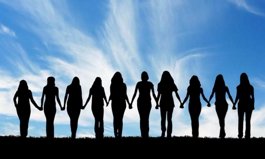 British Wrestling supports International Women’s Day and is working to get more female participation in our sport.

There has already been much progress in the Board room from where the strategic direction percolates down throughout Wrestling in the UK.  At the end of last year, fully FOUR out of eight (50%) active Board members were women.

This representation came about through significant cooperation between British Wrestling and its many partners, all of whom kindly worked pro-bono: Women in Sport; Women on Boards; Females Achieving Brilliance; Sport & Recreation Alliance; Sport England; Women’s Sports Network and assistance from the F1 recruitment company. 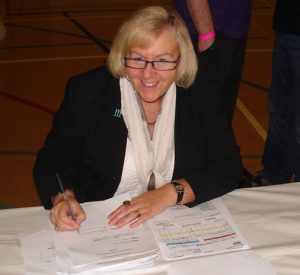 With the expiry of her term, due to the new Articles voted through in at the 2017 Annual General Meeting, Ellen Morris, Director, had to step down from the Board, although she continues as Chair of the Northern Region and many other important Wrestling Roles.

Female participation in Wrestling across the UK membership is running at 14% in 2017, up from 10% the previous year, a positive development.  Targets are in place with Sport England to see this proportion continue to grow. 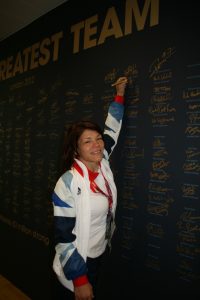 British Wrestling’s participant in the London 2012 Olympics was Olga Butkevych and Olga went on to achieve Bronze Medals at the 2012 World Championships in Canada at 59kg and European Championships in Finland at 60kg.

Had there been (FILA) World Rankings in those years, Olga would have easily been in the top 5, especially with her win over 2012 Olympic bronze medalist Yulia Ratkevich.

Prior to 2012, Olga had achieved a further Bronze medal in the 2011 Europeans (Germany) and Gold Medal in the Junior Europeans (Hungary) in 2006. 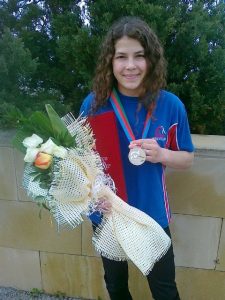 Yana was ranked fourth in the first three editions of the UWW World rankings based on her 2013 silver medal in Tbilisi.

In her illustrious early career, Yana was Gold medallist in the Junior and Cadet Europeans (Poland & Bulgaria) in 2005 and 2002 respectively. 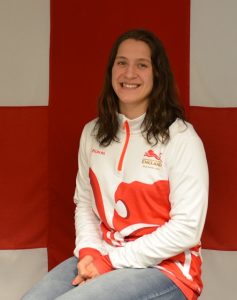 Hoping to do well at next month’s 2018 Commonwealth Games in Gold Coast is Georgina Nelthorpe.

Although this is her first Commonwealth Games, Georgina is no stranger to international competition and has competed in five UWW tournaments in the last nine months, including the Commonwealth Championships in South Africa in December 2017, and has two Bronze medal finishes out of the five tournaments. 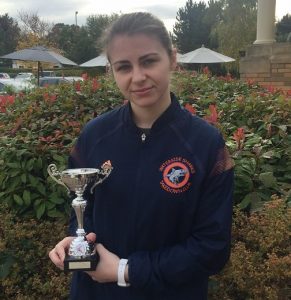 And from the other Home Nations taking part in the 2018 Gold Coast Commonwealth Games, Sarah McDaid McCloskey, currently British Senior Champion at 57kg.

Sarah will be the first female ever to represent Northern Ireland in Wrestling at a Commonwealth Games. 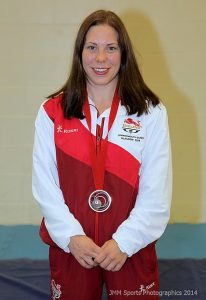 At the 2014 Commonwealth Games, another female medallist was England’s Louisa Porogovska (née Salmon).

Louisa ended her career by beating Scotland’s Kathryn Marsh in the 55kg competition.

The then 27-year-old had planned to call it a day after Delhi in 2010 and the Glasgow Bronze justified her decision to come out of retirement!

As well as athletes, women are crucial to the workings of British Wrestling as Coaches, Pairing Masters and Assistants, Lead Safeguarding Officer and Club Welfare Officers, Referees, Tutor/Assessors, timekeepers and committee workers. 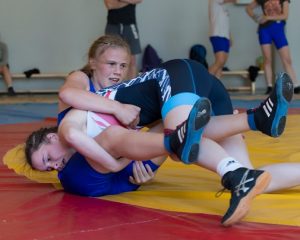 And on to the future… Kelsey Barnes, (illustrated) is in the National Talent Squad, as are Lucy McGrath and Ella Johnson. Then there are other Regional Squad girls waiting in the wings.

There are also other initiatives to support the participation of women in Wrestling. An example is the upcoming 17 March (at 10:00am) Northern Region Girls Only Training Session at the British Wrestling Academy, Salford.

On this year’s International Women’s Day, United World Wrestling chose to release its March update to updates to its 2018 Ranking Series in women’s wrestling.

Petra Olli claimed a gold medal at the Klippan Lady Open in February. 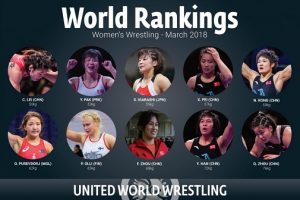 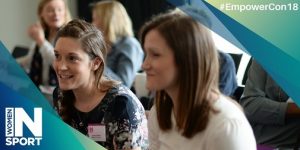 British Wrestling has also been invited to attend Women in Sports “Empower Conference” taking place at the iconic Museum of London with keynote speaker Judy Murray. 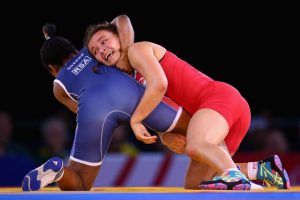 Sarah Grundy, for England, wrestling against Norma Gordon in the Commonwealth Championships in Johannesburg, South Africa in December 2013 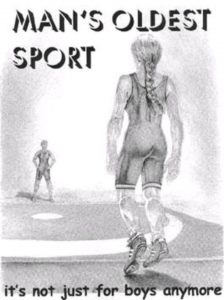