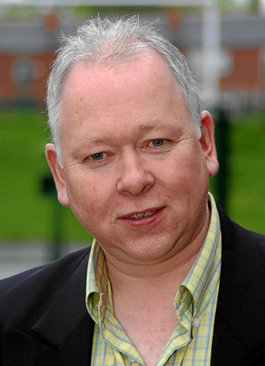 Peter Jones has given an extended interview about the virtues of wrestling to a new phenonenon, ipadio.  Tune in to Peter’s interview by clicking the link!