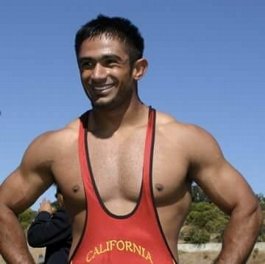 It is with great sadness that we report the death of Jatinder Singh Chatha.

The funeral for Jatinder Singh Chatha son of Harbans Singh Chatha (Bansa phelwan) will be on Friday 20th May.